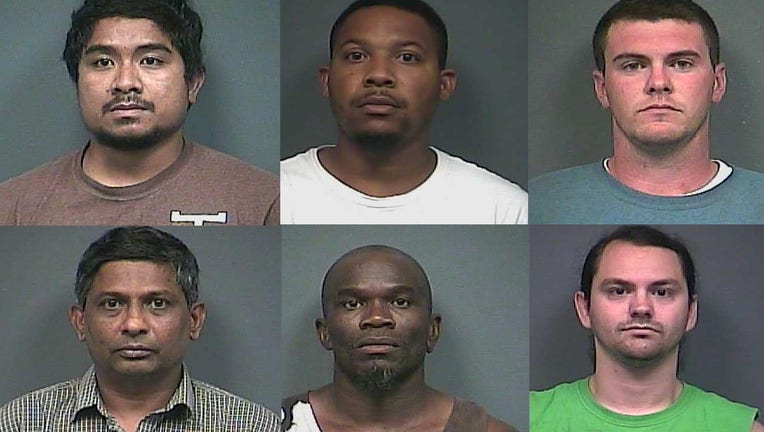 Officials with the Tennessee Bureau of Investigation say the operation was done with the help of the FBI, Homeland Security, and the 22nd District Attorney.

According to the TBI, the investigation began on July 8 when authorities put multiple decoy ads on websites that are known to be connected to prostitution and commercial sex cases in order to identify possible human trafficking victims and identify suspects who wanted to pay for sex with minors.

In total, 18 men were charged with either solicitation of a minor or patronizing prostitution from a minor. According to officials, the men ranged in age from 24 to 53 years old. Most of the suspects were from Tennessee with one being Florida, one from Alabama, and two from Louisiana.

All 18 suspects are booked into the Maury County Jail.

Officials say the investigation is ongoing and additional charges are pending.