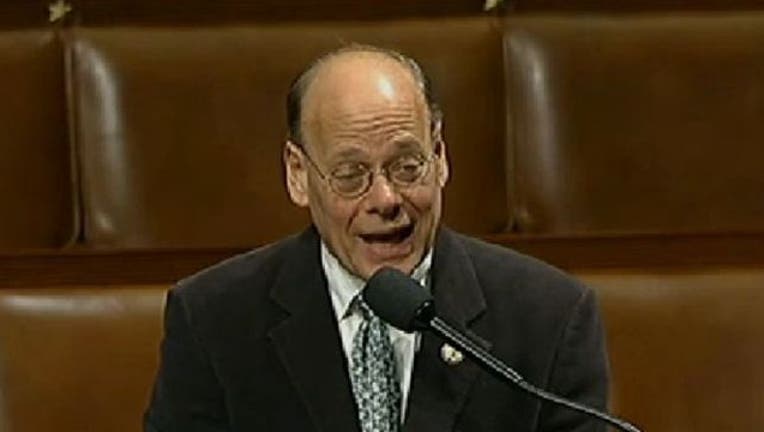 U.S. Rep. Steve Cohen chose the site of Martin Luther King Jr.'s final speech to announce he'll skip Trump's swearing in Friday. The Memphis Democrat said Monday it was a "borderline" call on attending until Trump attacked Lewis, which he said showed the president-elect is "unfit for the office."

Trump tore into the civil rights icon, tweeting that the Georgia congressman is "all talk, talk, talk - no action or results."

Cohen joins several other Democratic lawmakers who announced plans to skip the inauguration.