The suspect has been identified as 19-year-old Cameron D'Angelo, of Lawrenceville.

On Tuesday, Nov. 6, investigators said D'Angelo walked into the QuikTrip on Old Peachtree Road in unincorporated Lawrenceville, pulled out a pocket knife and demanded money from the cash register.

According to police, the gas station employee wasn't able to give the suspect any money, so he left the store. As D'Angelo left, he approached a person driving a Jeep and when the driver rolled down the window, the suspect put the knife up to his throat, demanding money, according to police. The victim handed over several hundred dollars. 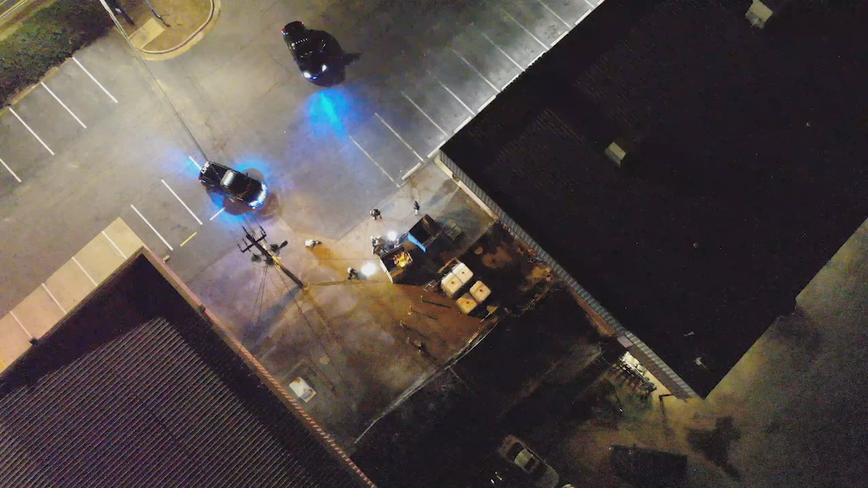