AUGUSTA, Ga. - Authorities arrested a man accused of killing a mother and her one-year-old son.

Authorities arrested Henderson here in Georgia at a home in Augusta.

Officials say Henderson is connected to the December 17 gang-related shooting death of the mother and son at an apartment complex.

He was booked into the Richmond County jail awaiting an extradition hearing.

He faces two counts of murder. 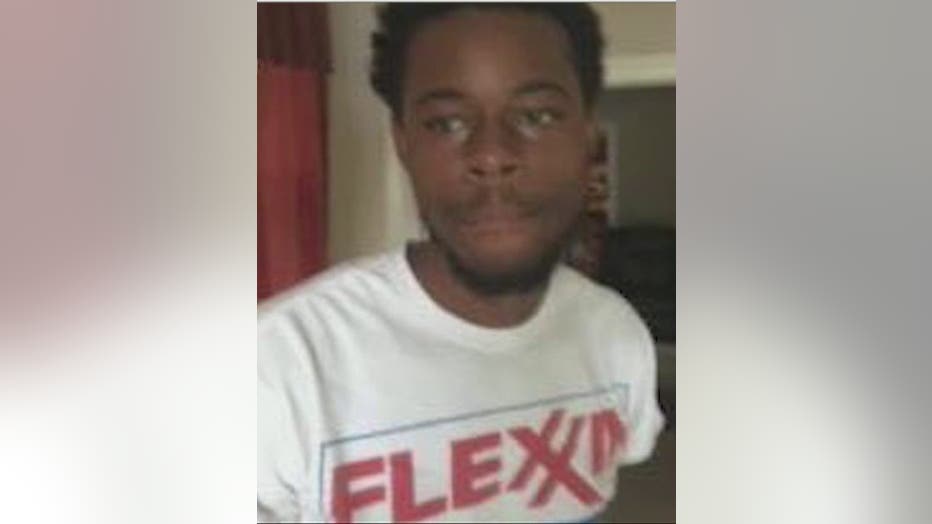