Authorities arrested a teenager for bringing guns to school

According to the Fulton County School District, a staff member initially approached the Banneker High School student over a clear backpack violation.

Police said the employee found two guns in the bag. That was two weeks ago. 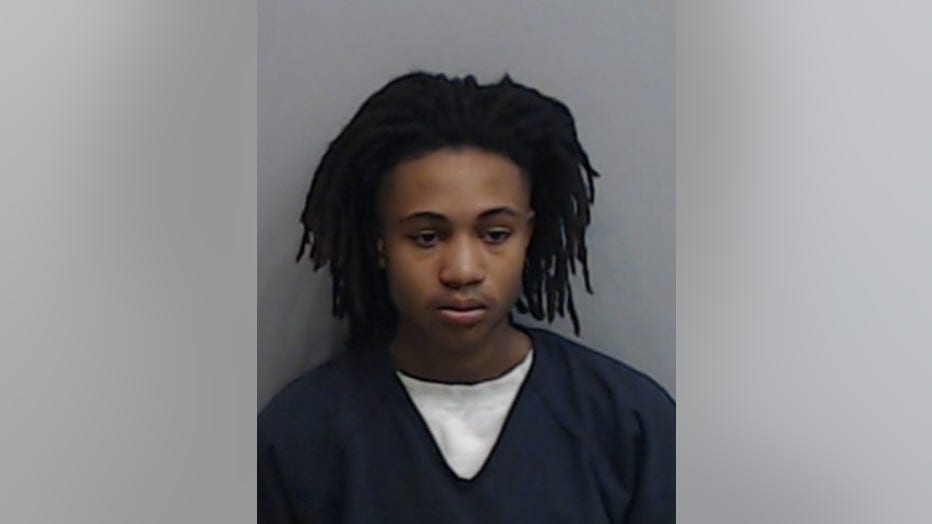 In a statement to FOX 5 News, school officials wrote:

“Fulton County Schools has made a consistent and significant investment in a variety of security measures for our schools, including technology, personnel, and training. There is nothing more important than maintaining a safe environment for learning and Fulton County Schools and our staff are particularly mindful of potential threats in the atmosphere following the recent events in California.

“In this case, a staff member approached a student who was in violation of the clear bookbag operating guidelines at Banneker High School.   The staff member was able to obtain the bag from the student and found two weapons.  The student fled campus, but the weapons were secured and an arrest warrant issued.  Fulton County Schools Police, assisted by the City of South Fulton police, arrested the individual earlier today.”