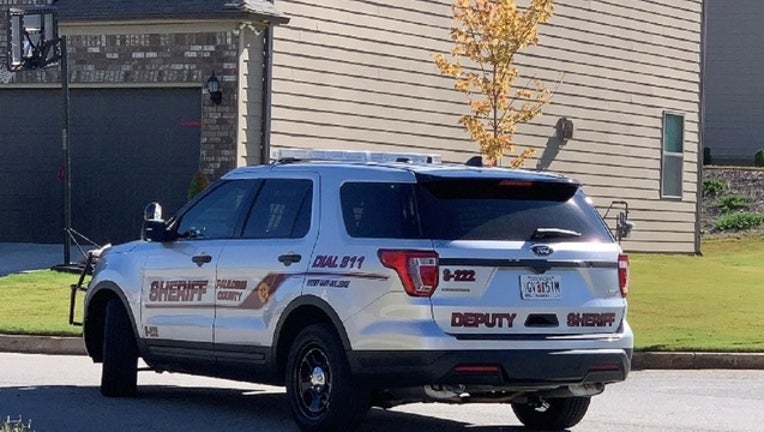 PAULDING COUNTY, Ga. - A SWAT team surrounded a Paulding County home Saturday afternoon after a report of a suicidal person.

It happened at home along Victoria Heights Drive. The Paulding County Sheriff’s Office says the SWAT team was called out after a series of events which started Friday night. Deputies say a man left after a domestic dispute and returned in Saturday morning threatening suicide.

The woman left the home safely and deputies arrived to try to make contact. The SWAT team was eventually called out. The team was using a robot to try to search the home, but deputies admit the man may not even still be inside.

A portion of the neighborhood was blocked off as a result of the SWAT call out.