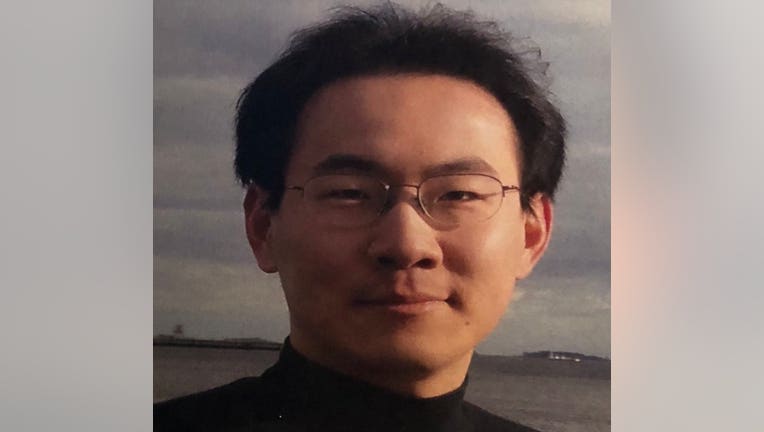 MONTGOMERY, Ala. - A fugitive wanted in the killing of a Yale graduate student in Connecticut in February was arrested Friday in Alabama, U.S. marshals said.

An international arrest warrant had been issued for Qinxuan Pan on murder and larceny charges in connection with the killing of Kevin Jiang in New Haven on Feb. 6. It was not immediately clear if Pan has a lawyer who could respond to the allegations.

RELATED: Reward offered in search for person of interest in Yale case

Pan is accused of shooting Jiang, 26, multiple times. Jiang was a graduate student at Yale’s School of the Environment and was also an Army veteran hailing from Washington state who had recently become engaged to be married.

Pan, a graduate of the Massachusetts Institute of Technology, is a U.S. citizen who was born in Shanghai, China. His last known address was in Malden, Massachusetts.

It was not immediately clear if Pan has a lawyer who could respond to the allegations.

Marshals allege Pan stole an SUV from a dealership in Mansfield, Massachusetts, the day of the killing before driving to Connecticut.

Jiang was found lying outside his car and suffering from gunshot wounds around 8:30 a.m., police said.

In the days after the killing, authorities said Pan was seen in the Atlanta suburbs driving with relatives and acting strange.

Interpol last month issued a "red notice" about Pan asking member countries to arrest him on murder and larceny charges.