TUCKER, Ga. - The woman who police said opened fire on a man outside a DeKalb County Target store earlier this week has bonded out of jail.

Thursday, Moody stood before a DeKalb County Magistrate Judge for her first appearance hearing, which lasted no longer than 15 minutes. The hearing ended with the judge giving Moody a $50,000 bond.

The 40-year-old Covington mother was taken into custody Tuesday night. Police said she opened fire on a man outside the Target store on Lavista Road near Interstate 285 earlier in the day.

The incident happened around 9:30 a.m. Tuesday when, according to the police report, Moody and the driver of another car, identified as Robert Herwing, both tried to get around a parked truck at the same time in the parking lot. Neither budged and that is when the report states Herwing got out and poured water on Moody’s Honda and then on her.

The report continues that Moody then took a handgun from her car and shot Herwing, shooting him the chest. Herwing reportedly was able to walk to the store where he collapsed. Officers at the scene said Herwing was conscious and talking when medics arrived. He was transported to Atlanta Medical Center.

The store’s surveillance video played a pivotal role in identifying Moody, according to police.

"Based on video surveillance video we figured out which vehicle she was in and all that information so they were able to go pick her up from there," said Lt. Lonzy Robertson, DeKalb County Police Department.

After the altercation, the report states Moody is shown in surveillance leaving the parking lot driving toward Lawrenceville Highway.

No word on Moody’s next court date. 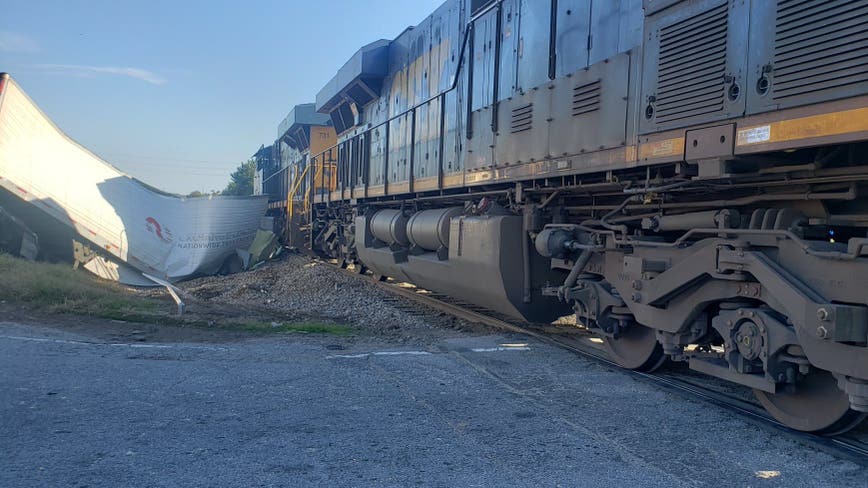