According to police, the incident happened on April 24 around 6 p.m. at Glenridge Drive, north of I-285. 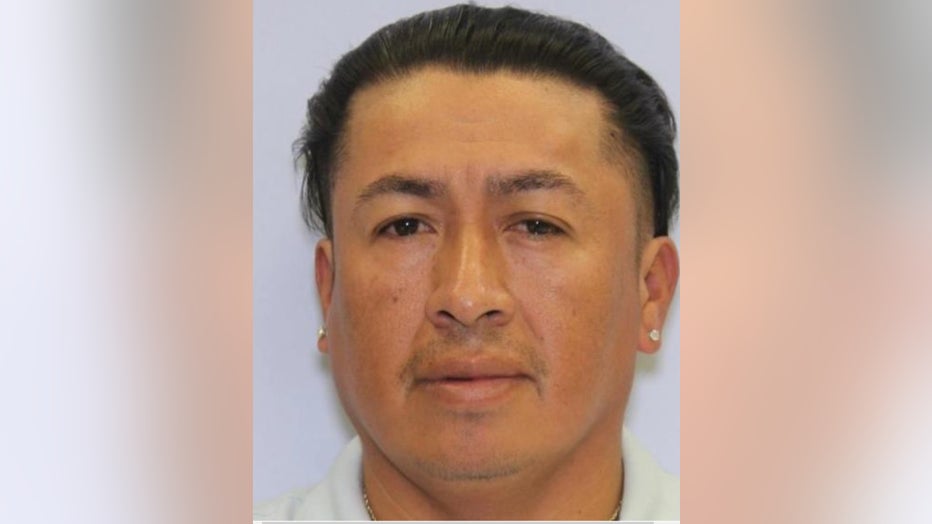 The victim, 57-year-old Felix Mayer, later died from his injuries from the crash. 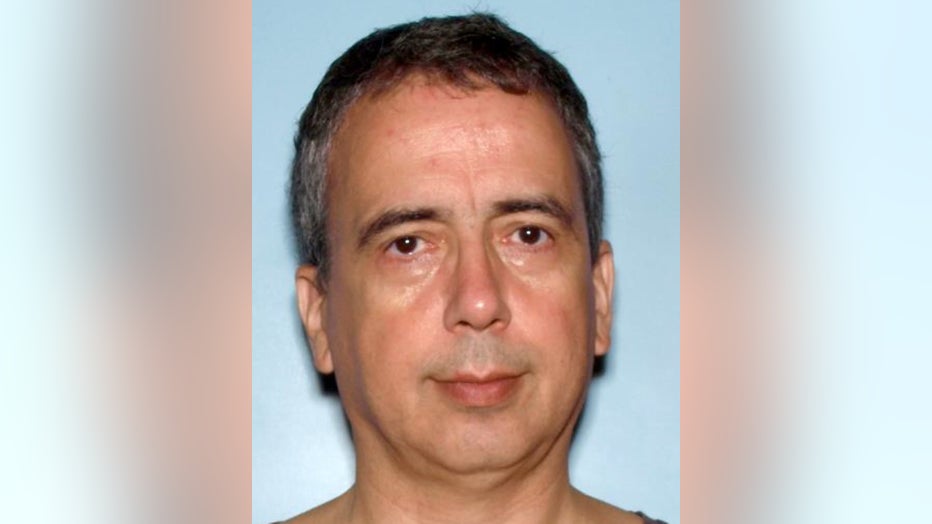 Banos was taken to the Fulton County jail and charged him with Felony vehicular homicide in the 1st degree, Felony hit-and-run, reckless driving, distracted driving, failure to maintain lane.

Police said other charges may be forthcoming.