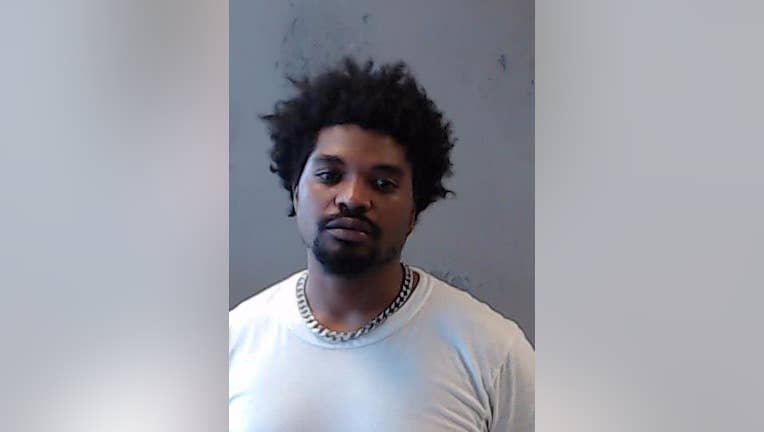 Investigators did not provide the motive of the shooting.

Permenter was booked in DeKalb County Jail and is being held without bond.