ROGERSVILLE, Tenn. - More than eight months after officials issued an Amber Alert for a young missing Tennessee girl, multiple agencies returned to the rugged terrain surrounding her home in hopes of finding closure for her family.

Summer Moon-Utah Wells should have been celebrating her 6th birthday last month with her family at their home in the northwest Tennessee county of Hawkins. It is something investigators keep in mind as the Tennessee Bureau of Investigation and local sheriff's office continue to search for any evidence surrounding her disappearance. The young girl was reported missing in June.

Investigators said they were focusing on areas "previously identified points of interest" in the Beech Creek area. The area is mired with extremely steep and dangerous terrain. Searchers have taken advantage of the good weather to continue searching through midweek

Unfortunately, there have been no reports of any new leads uncovered from the search so far.

WHERE IS SUMMER WELLS? WHAT INVESTIGATORS KNOW NEARLY 5 MONTHS AFTER HER DISAPPEARANCE

When was Summer Wells last seen? 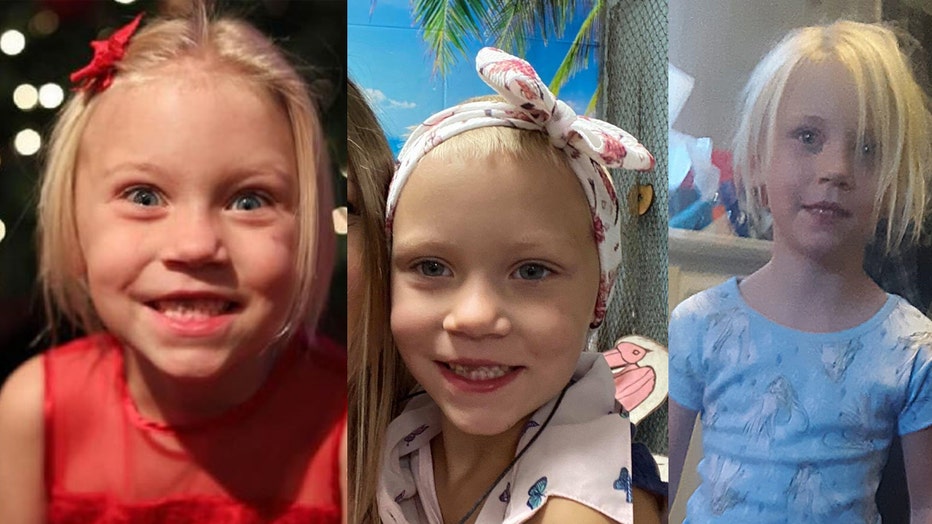 The Tennessee Bureau of Investigation said the disappearance of Summer Wells remains under investigation, but as to the question of if she was abducted, the agency’s answer has remained the same.

While investigators do not have any evidence that Summer was abducted, they have been covering all their bases. They have interviewed known sex offenders in the area. They also have been following up on all vehicle descriptions given to them that may have been in the area that day.

One of those vehicles law enforcement officials would like to find is a 1998-2000 maroon or red Toyota Tacoma, with a full bed ladder rack and white buckets in the truck bed. A witness who is regularly in the area as part of his job spotted the truck in the area. Investigators would like to speak to the driver.

"At this time, there is no evidence that she was abducted. However, all avenues continue to be explored, including foul play and the possibility that she wandered off and became lost in the mountainous and rough terrain surrounding her home," the TBI wrote. "We are asking anyone who saw Summer at any time on Tuesday, June 15th, to come forward if they haven’t done so already."

Is the search for Summer Wells still considered active?

While the initial active search has long been suspended, law enforcement officials said they will do any search based on credible information, but that information has been lacking. Officials said the search like the one conducted on Tuesday was due to the changes in terrain conditions. They are also urging all residents in the area to continue to check their properties, especially as the overgrowth dies down due to the cooler weather, for any evidence Summer may have been on their property.

Is the investigation into Summer Wells' disappearance still active?

Investigators said they have sifted through thousands of tips, but have been met with mostly dead ends. Most tips are generated by well-intentioned individuals on social media who have been spreading speculation and conjecture rather than having any real first-hand knowledge, investigators said. In the past month, the Tennessee Bureau of Investigation said they have seen a significant increase in the number of speculation-based tips.

Have Summer Wells' parents been investigated?

What is the last description given of Summer Wells?

Who should be contacted with information in the disappearance of Summer Wells?

The FBI is also assisting in the case.