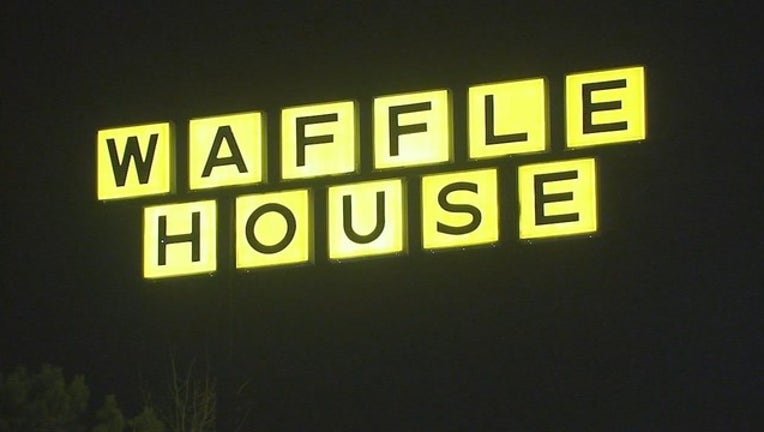 The lawsuit filed Monday says the alleged discrimination happened in February 2017 at a restaurant in Doraville.

The lawsuit says Pabla Martinez, a U.S. citizen, went to the restaurant with her young daughter and then-husband. It says the cook and restaurant manager, a white man, used a racial slur to refer to them and muttered "Why don't they deport you to Mexico?"

The lawsuit says the family later discovered the food in their to-go order was strewn with garbage and not cooked properly.

Waffle House issued a statement Tuesday saying it is reviewing the case, does not tolerate discrimination and will respond through the legal process.