The woman said people wouldn't let her pass. Suddenly, she heard the loud noise of something smashing her car window.

COBB COUNTY, Ga - Street racers took over two intersections in Cobb County over the weekend. At least two cars were damaged in the chaos.

A woman who was driving on Austell Road around 2 a.m. Sunday says at first she really wasn't sure what was going on when she pulled up at the intersection of County Services Road. She says traffic was stopped. She saw about 200 people walk toward the intersection.  It wasn't long before she heard engines roar and the squealing of tires. 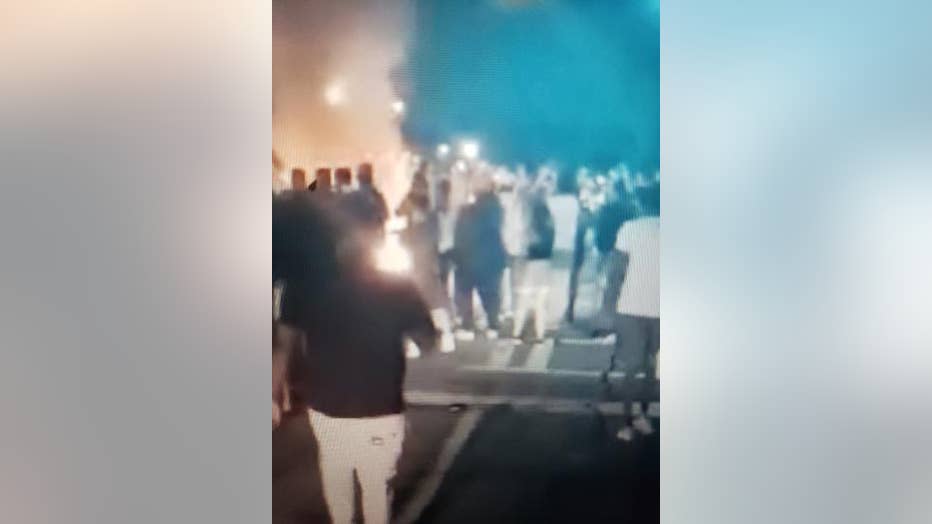 The woman, who did not want to be identified, says she was caught off guard by the chaos.

"I tried to inch my car forward, they said no you can't go anywhere you have to wait!" The woman told Fox5 news.

She says she stuck her phone out the window to take video and a man approached her.

"He said what are you trying to do? I said I'm trying to get home to my kids," she said.

Moments later she heard a loud noise and her back window shattered. She thought someone had shot at her car. She called 911 and waited for help. 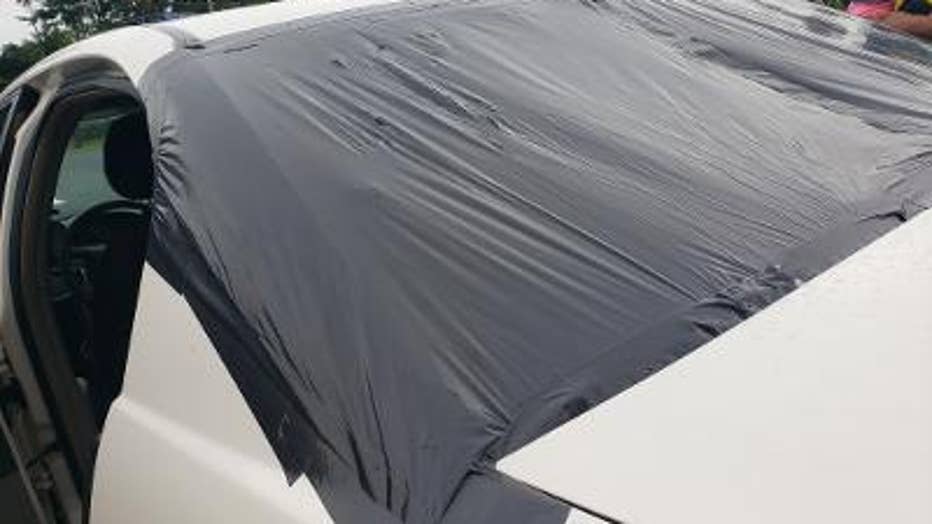 "When police arrived they found a big rock in my car in between my children's car seats," she said.

Cobb County Police say that same night street racers had done some wild stunts at the intersection of Canton Road and Liberty Hill.   Here a man reported his car had been destroyed by the dangerous drivers. His two young children were in the car with him. Fortunately, they were not harmed. 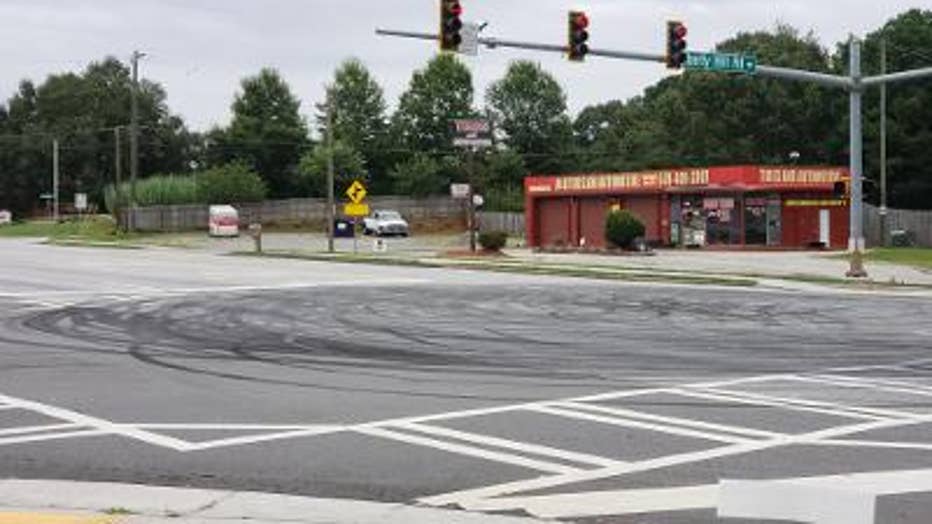 Police say one person was arrested in that case and has a number of charges against him.

No one has been arrested for smashing the window of the woman's car.