Fed up with street racers

Some Atlanta city leaders said they are tired and fed up with street racers.

ATLANTA - The chairwoman of the Atlanta Council Public Safety Panel knows it is hard to corral street racers when they pop up in several locations all at the same time.

And that is one of the new challenges facing police brass.

Still, Joyce Sheperd, who called the chief to the meeting, asked Rodney Bryant for a new plan. 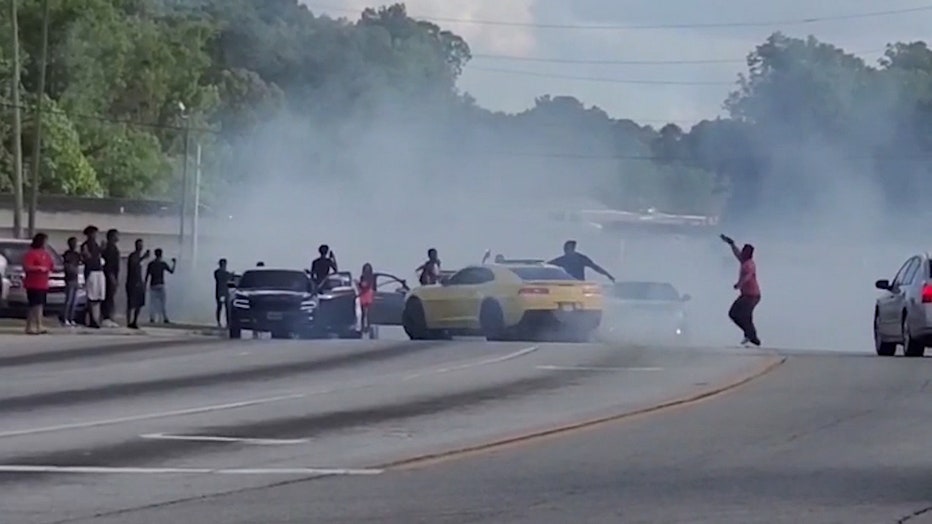 "I know one of your challenges is that the courts are closed," Sheperd said. "These guys think they can get away with anything."

The chief called the hot rodders "savvy". Bryant said the drivers have the equipment to monitor police radios. They have been able to scatter before the first officers get to the street they are on. 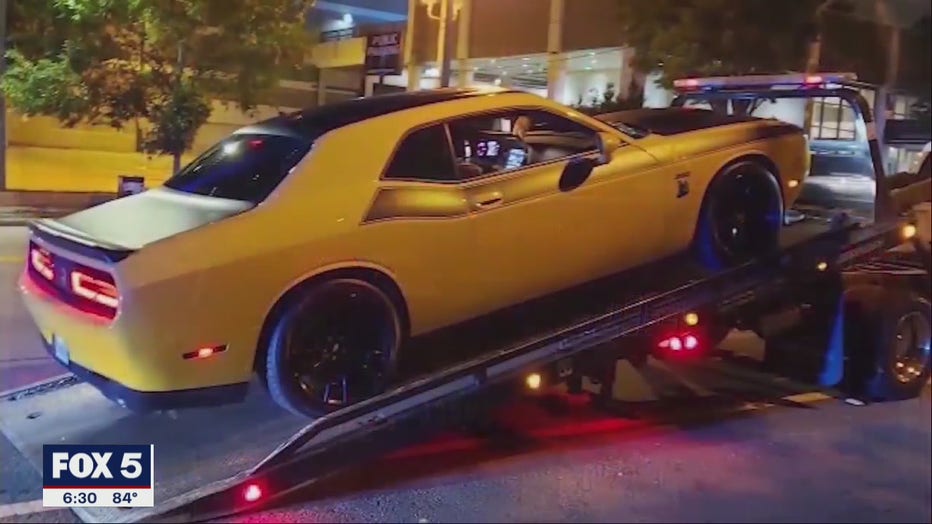 He said he cannot do that without a change in the law. The other request has to do with the noise from modified exhaust systems. Bryant said he will write noise citations once he can safely stop any of the drivers.