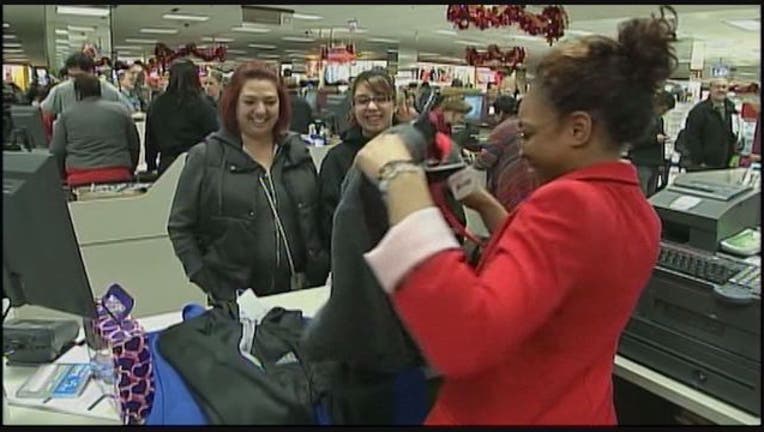 The website BestBlackFriday.com has posted a list of national retailers that will be closed on Thanksgiving Day.

More than 55 stores will be closed on the holiday, according to the site. It's the longest list of turkey day closures announced this early in October, since the site began surveying shops in 2013.

Costco, H&M, Home Depot, IKEA, Office Depot, and OfficeMax are among those on the list.  In recent years, "Black Friday," the day following Thanksgiving Day has been creeping into Thursday for several years, but some stores are rolling that back.

Stores such as Macy's, Best Buy, and Walmart open on Thanksgiving Day, to get ahead of the Friday doorbusters at their competitors.  For a complete list, click here.