ATLANTA - Hundreds of loyal customers are showing their support for a local produce vendor who is at odds with the state. After nearly 25 years doing business in downtown Atlanta, R & R Produce may be forced to shut down this week.

The owner said he was caught off guard when he received a letter from the Georgia Building Authority earlier this month, ordering him to shut down this week. Hundreds of customers have signed petitions on his behalf and now he's fighting to remain open through the end of the year.

Luke Reid greeted a steady stream of customers at his business Monday morning. The store on the ground floor of the State Government Building at 2 Peachtree Street has operated here for nearly 25 years. It is popular for its soups, salads, and sandwiches as much as the fresh fruits and vegetables found on store shelves.

"I have a lot of friends who are vegan who live downtown and this is one of the places they can get cheap good food," said customer Dana Dellapi.

Reid claims he was blindsided in May, when he received a letter from the Georgia Building Authority alleging he had violated his lease.

"The first letter stated that we were in breach of contract and stated that our store was for the sole purpose of fruits and produce only, and we had another meeting in June and there were other things," said Reid.

Reid said the GBA cited the business' practice of stacking boxes and bagged trash on carts outside the store before hauling it to the dumpster as a fire hazard and pointed out other alleged code violations.

"They also claimed that we had extension strips and power cords inside the store, which we do, but we've only done that because all our power is on the back wall of the store, " said Reid.

The business owner's contract is up in March, but with both sides at an impasse, Reid asked the state to give him until the end of the year to find a new location.

Earlier this month, he received a final letter from the state giving him until Wednesday evening to vacate the premises.

About 500 loyal customers have signed a petition in support of Reid, in hopes the GBA will have a change of heart.

A spokesman with the Georgia Building Authority told FOX 5 News he could not comment on an ongoing case.

And while Reid is preparing for the worst he said he remains hopeful he will be able to work something out with the state that will allow him to remain open. 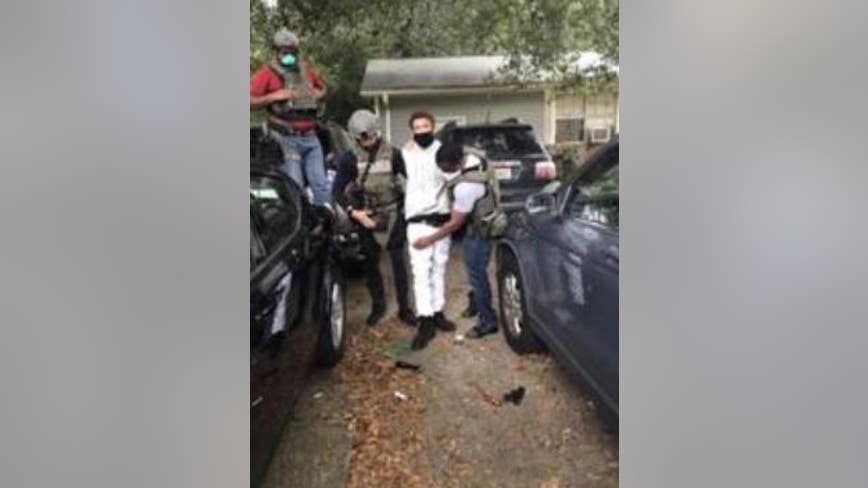