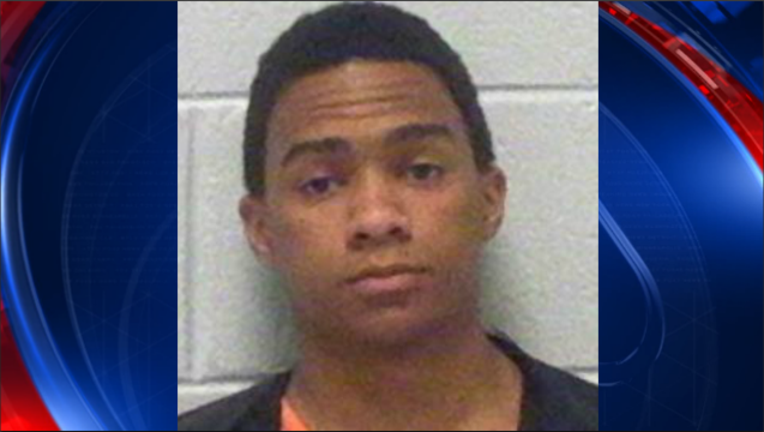 CARROLL COUNTY, Ga. - A Stockbridge man has been indicted in the death of his nine-month-old baby, whose death has recently been ruled a homicide due to a Benadryl overdose.

According to the Carroll County Sheriff's Office, Darius Jordan Lara, 20, faces two counts of second-degree murder in connection with the December 2015 death of his child.

The results of an ongoing investigation were presented to a grand jury, leading to an order for Lara’s arrest.

Lara turned himself into the Carroll County Jail on August 4.

The 20-year-old's next court appearance was not immediately known.