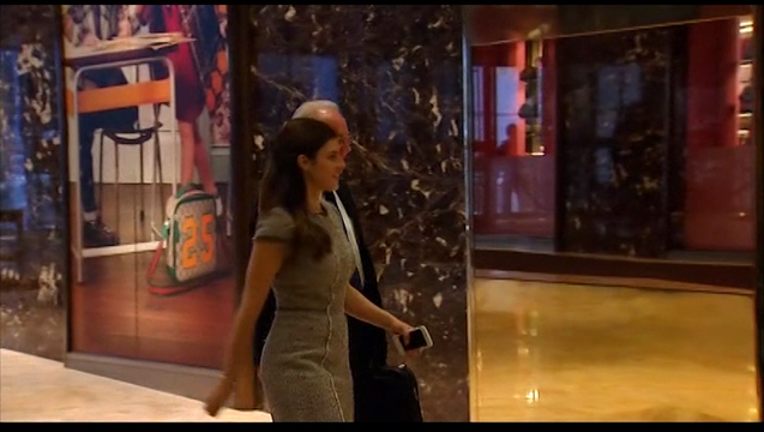 ATLANTA (AP) - State Rep. Betty Price says she will not run to succeed her husband in Congress.

Tom Price's selection as President Donald Trump's health secretary has set off a scramble for his former seat. But Betty Price told her colleagues in the Georgia House Wednesday that she won't be among the candidates.

Price, a Republican from Roswell, says she wants to continue working in the legislature.

The Secretary of State's office said 18 candidates have qualified to run for the seat.

If no candidate wins a majority in the April 18 primary, the top two vote-getters, regardless of party, move on to a June 20 runoff.