Burned body found on side of South Fulton road

Police say the discovery of a woman's burned body on the road comes less a week after another body was found burned inside a car nearby.

SOUTH FULTON, Ga. - South Fulton police are trying to figure out how a burned body ended up on the side of a busy road last week.

The discovery comes less than a week after another body was found inside a burning car in the city.

While investigators have not linked the two crimes together, they say both happened a short distance from each other.

"Upon arrival, they discovered a burned vehicle with what appeared to be human remains inside of it," South Fulton Police Lt. Jubal Rogers told FOX 5. 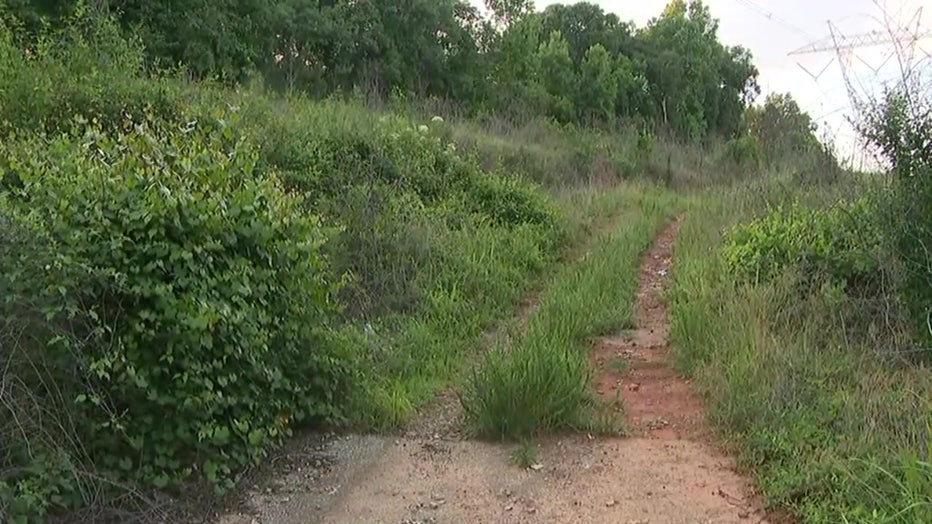 The car was spotted on fire on Union Road.

Rogers said the first incident happened Saturday, June 11 on Union Road around 6 p.m. after a car was spotted on fire.

Authorities report that the body found inside was burned beyond recognition.

"Detectives are still investigating to see what was the cause of the fire and to identify the remains. They have still not been identified at this time," Rogers said.

The second body was found Friday morning at around 4:30 after someone driving on Jones Road near Campbellton-Fairburn Road noticed something out of the ordinary. 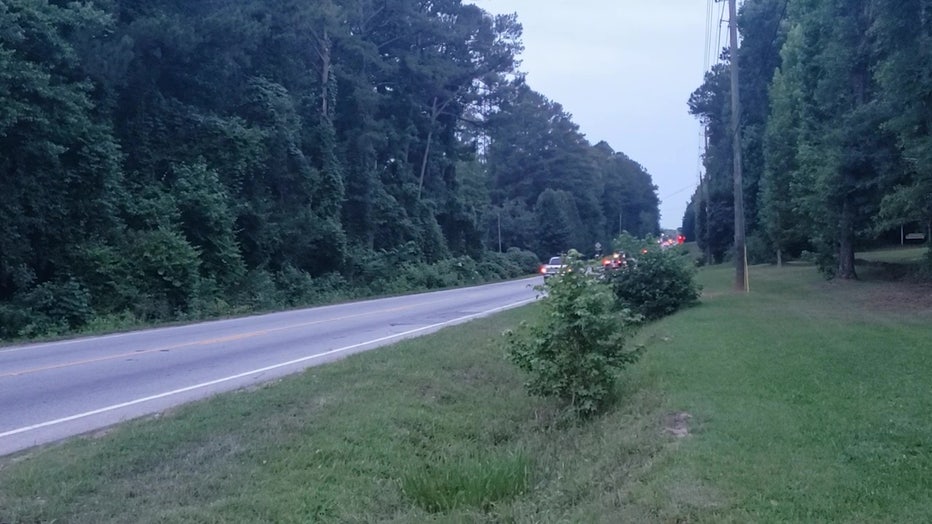 The second body was found on the side of Jones Road.

Police have not released the identity of the victim but said it appears to be an adult woman.

Police haven’t linked the two incidents together but are working to find answers.

"We are searching for video surveillance in the area, license plate readers, and cell phone activity that might have been in the area," Rogers said.

If you know anything or if you were in the area South Fulton police are asking you to come forward.