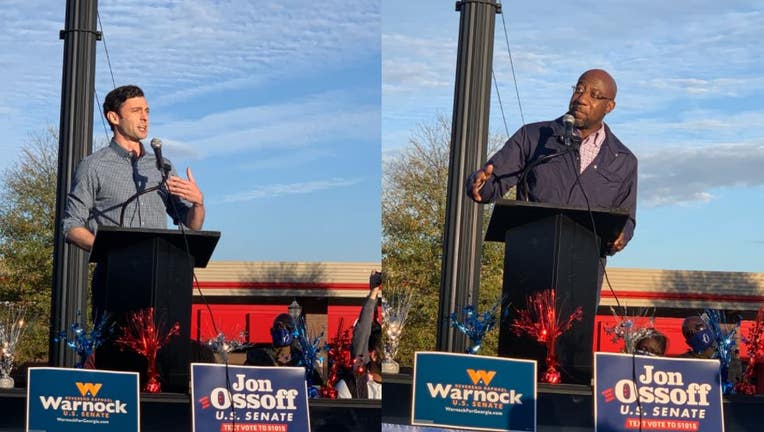 Noem made her comments about incoming Sens. Jon Ossoff and Raphael Warnock in an op-ed published Friday by the conservative online magazine The Federalist. In her piece, which focuses on her views about what the Republican Party must do going forward, Noem criticized the election of Ossoff and Warnock in Tuesday’s runoff election.

"The idea that Georgia, of all places, could elect two communists to the United States Senate was ridiculous," wrote Noem, a staunch Trump supporter who campaigned for Georgia’s Republican incumbents, David Perdue and Kelly Loeffler. 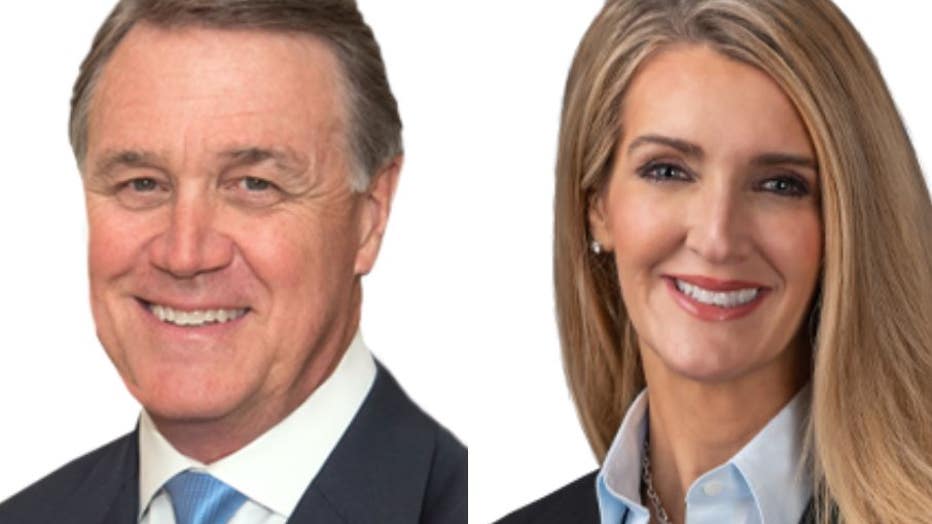 Just a day earlier, Noem used her gubernatorial Twitter account to denounce Wednesday’s storming of the U.S. Capitol, saying, "There are consequences for how we talk to each other in this country. Today, let’s all pray for healing and peace for our nation."

"Gov. Noem claims that ‘words have consequences,’ and there is no better example of this than her emulating President Trump’s rhetoric as she campaigned for him across the country," said Pam Cole, executive director of the state’s Democratic Party. "Now she states we should all join together, but in the next breath berates her own Republican Party for allowing ‘communists’ to be elected in Georgia."

Asked by the newspaper if Noem’s op-ed met the standard of conduct she called for in her tweet, her spokesman, Ian Fury, doubled down on her false claim.

Republicans tried to paint Ossoff and Warnock as socialists during the campaign leading up to Tuesday’s election, with Perdue running ads that lobbed a false claim that Ossoff was endorsed by the Communist Party USA. A fact check by The Associated Press debunked that claim.