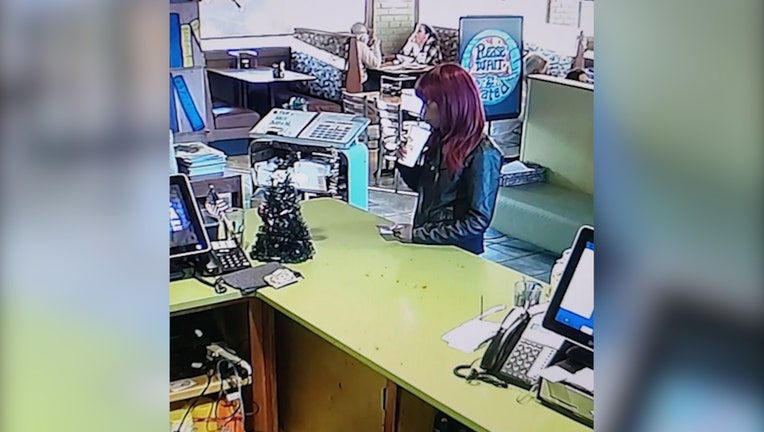 SNELLVILLE, Ga. - Police hope someone will recognize three suspects investigators believe were involved in the use of counterfeit money at a Gwinnett County restaurant.

According to the Snellville Police Department, just before 5 p.m. on December 5, a woman in a long, red wig tried to pay for a take out order at the Snellville Mellow Mushroom using a fake $50 bill.  When the server left the front of the store to notify the owner about the fraudulent money, the customer reached over the counter and took the employee's cash bag, which contained all her tips for the day.

"My staff is my family.  You know, you stole from me, my business, which isn't acceptable, but you don't steal from my staff," said restaurant co-owner Greg Merkle.  "It really bothers me."

Merkle said he decided to check all the restaurant's cash and found a second phony bill.

"I went and looked at another $50 bill and I noticed that that wasn't real either.  So, I was like, 'Okay, someone's hit my store twice in one day,'" Merkle recalled.

When Merkle checked the restaurant's surveillance cameras, he realized the second fake $50 came from another female customer just minutes earlier. 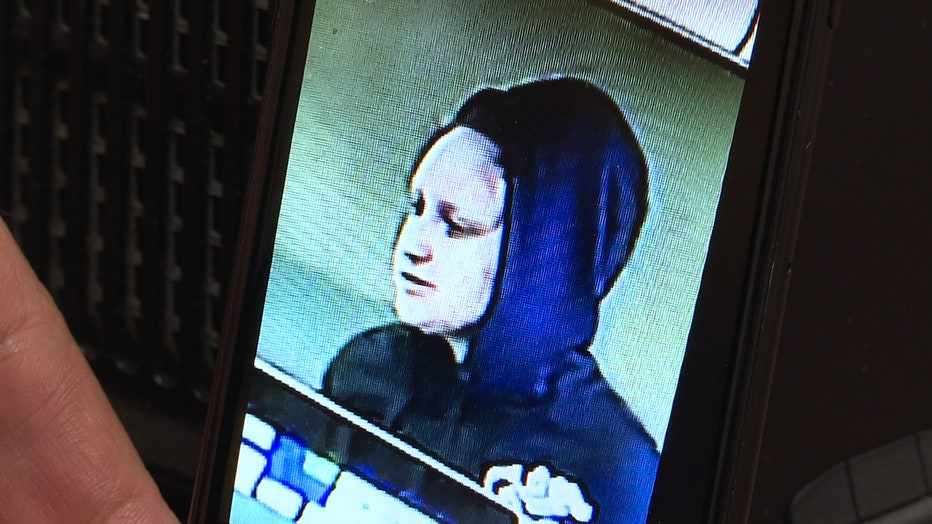 Snellville Police said this woman was the first to use a fake $50 at the Mellow Mushroom on December 5. 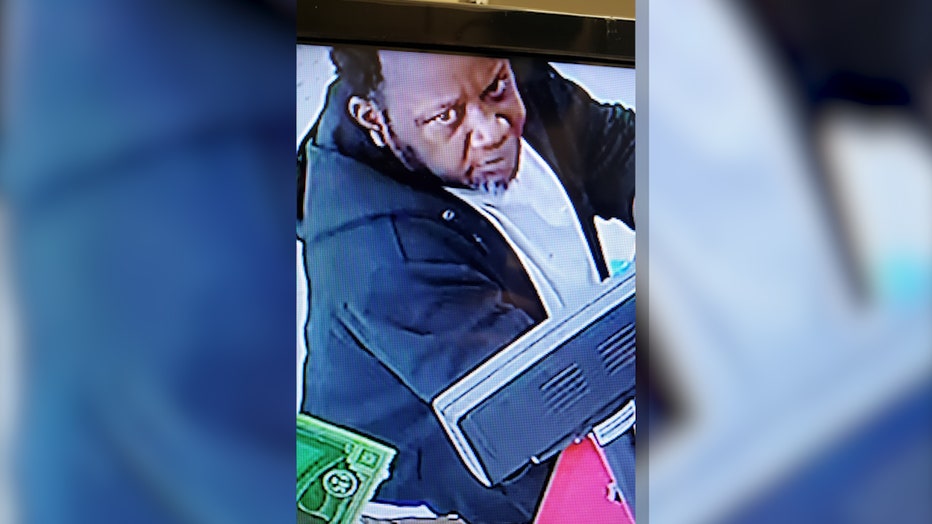 Snellville Police believe this man was the driver involved in the December 5 counterfeit incident.

"My guess would be they hit several places, especially looking at timeframe," said Det. Manley.  "When the first female comes in, it looked like she successfully passed a bill and then the second female came in less than 15 minutes behind her."