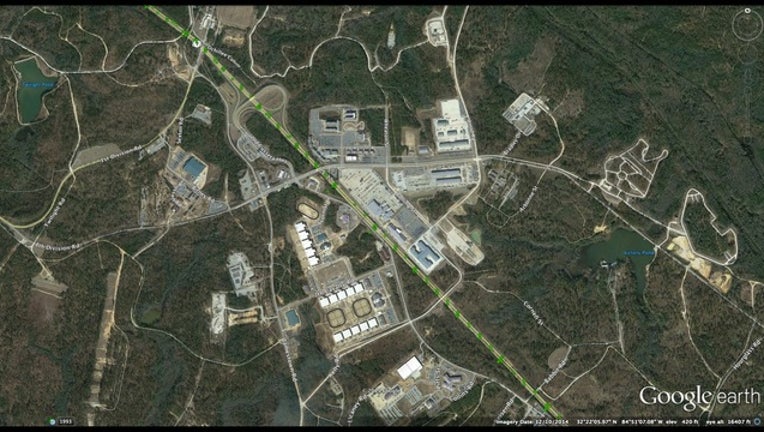 COLUMBUS, Ga. (AP) - Military officials have confirmed that several wildfires from within Fort Benning were to blame for the smoke that bothered some Columbus residents Thursday.