ATLANTA - Atlanta police are searching for a man who investigators said robbed a woman at gunpoint.

The victim told authorities she was walking along Martin Street when a man approached her.

He then pointed a gun and told her to "give it up."

Police said the woman gave up her fanny pack which included her driver's license, $12 in cash, an EBT card, and her credit cards. 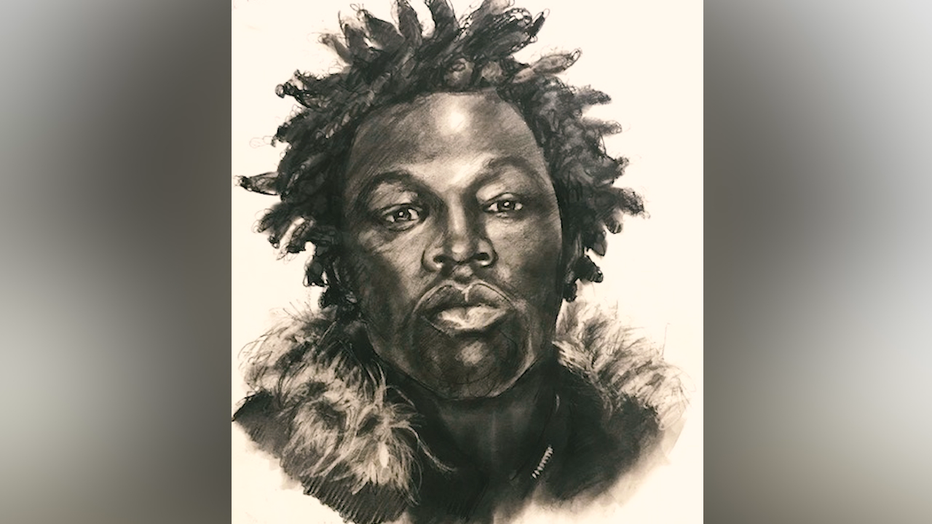