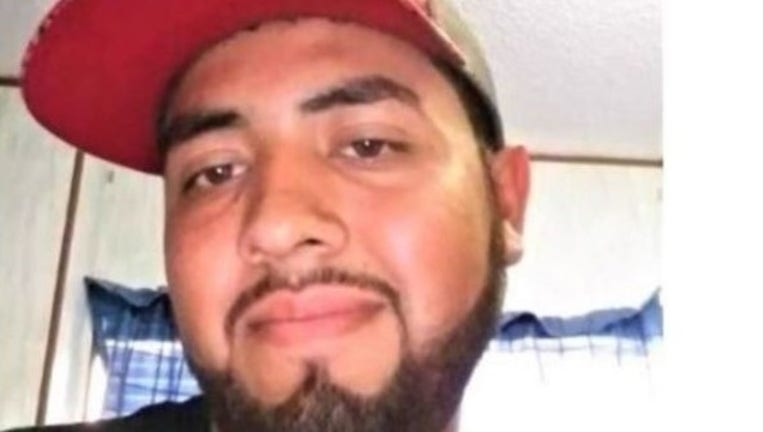 Sheriff Ed Gonzalez says the bones were found at 11800 Ferndell and have been identified as the remains of 22-year-old Luis Rangel.

Rangel was last seen during the early morning on Saturday, May 18 on Jensen Drive. He was reported missing to Houston police.

Rangel’s car was also found after being burned and abandoned on Lee Road.