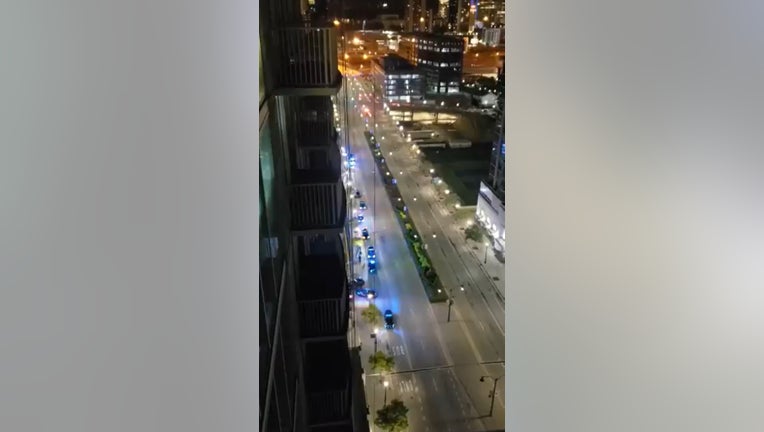 ATLANTA - A man was taken into custody after police say he opened fire on a security guard in Atlantic Station before running back into a high-rise building late Wednesday evening.

Atlanta police said they responded to reports of an officer needing assistance around 11 p.m. to the Twelve Midtown Hotel, located on 17th Street NW.

The suspect, 30-year-old Otis Rashad Laws, was shooting a firearm at a vehicle in the area, police said. 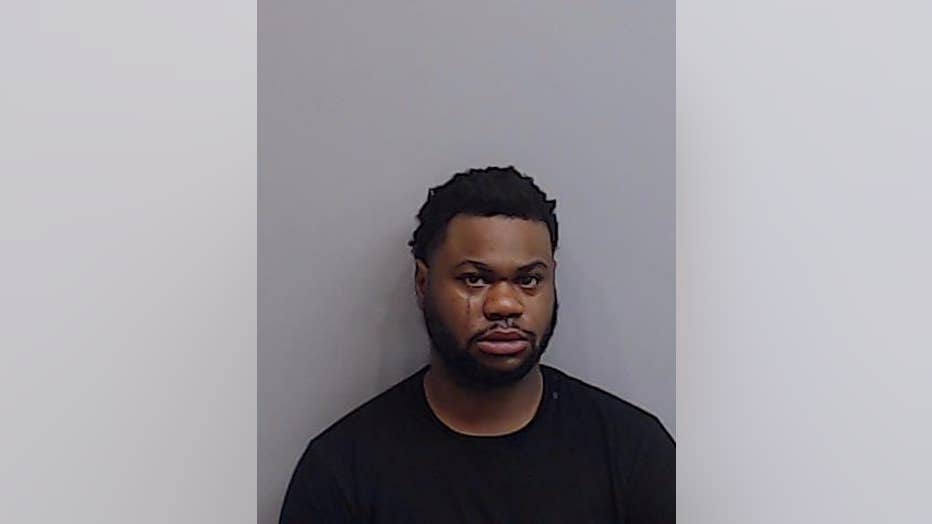 Several residents reported hearing the shots and were told by officers to go back inside while police looked for the shooter.

Laws was taken to the Fulton County Jail and charged with aggravated assault, reckless conduct, and possession of a firearm during the commission of a felony.

"Overnight, a single suspect discharged a firearm on-site. No one was injured. Our security team and the Atlanta Police Department responded immediately, and the suspect was taken into custody. T

The safety and security of each resident, guest, employee and visitor to Atlantic Station is our top priority, and we appreciate the swift response from the authorities to apprehend the individual."