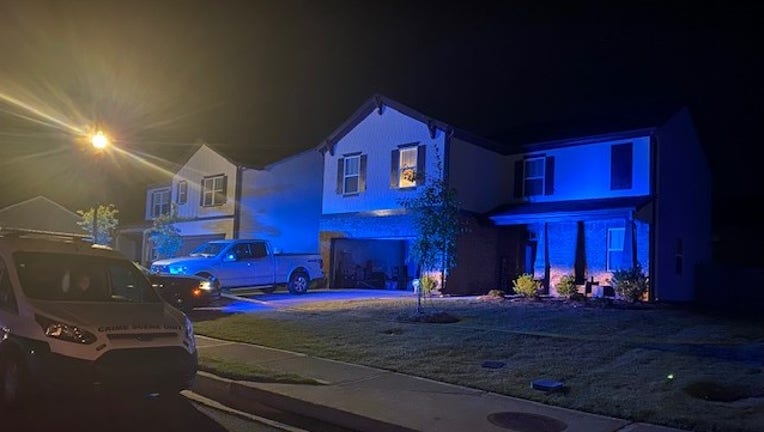 DOUGLASVILLE, Ga. - A suspect is recovering in the hospital following a shootout with Douglasville police and a car crash Tuesday night.

The incident happened around 10 p.m. Tuesday in the Gateway Village neighborhood of Douglasville.

According to police, officers were called to the scene after callers reported a person behaving abnormally. At the scene, officers found the suspect shooting a firearm.

Investigators say the officer and suspect got into a gunfight after which the suspect sped off in a nearby vehicle and crashed a short distance away.

Police took the suspect into custody and transported them to a local hospital for observation.

Neither person involved in the shootout were hit by gunfire.

Officials have not released the individual's name or whether he or she will be charged.