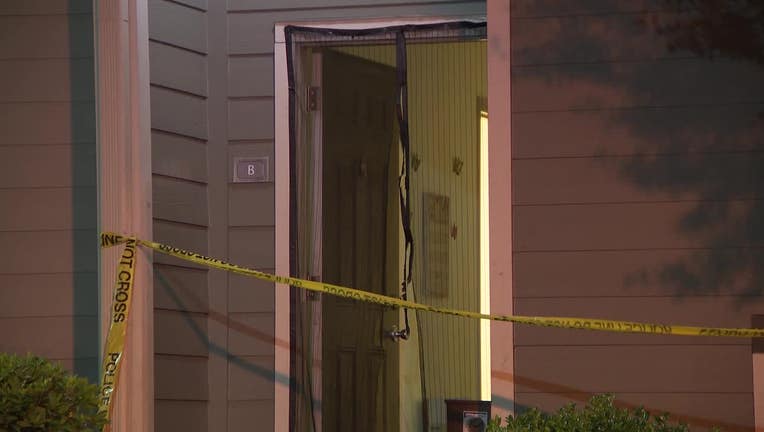 CLARKSTON, Ga. - Officers have arrested a woman accused of shooting and killing a man at a Clarkston apartment complex early Friday morning.

Officials say at around 1 a.m. Friday, Clarkston police were called to 1500 Post Oak apartments off of Brockett Road after getting a 911 call about a shooting.

At the scene, officers found a 28-year-old unconscious in an apartment with a gunshot wound.

Despite attempts to save his life, medical services pronounced the man dead at the apartment.

During their investigation into the shooting, detectives say they discovered that it wasn't a random of violence and instead was a domestic incident. According to investigators, victim and 26-yaer=old J'ana Rawat were inside the apartment arguing when Rawat shot the man. 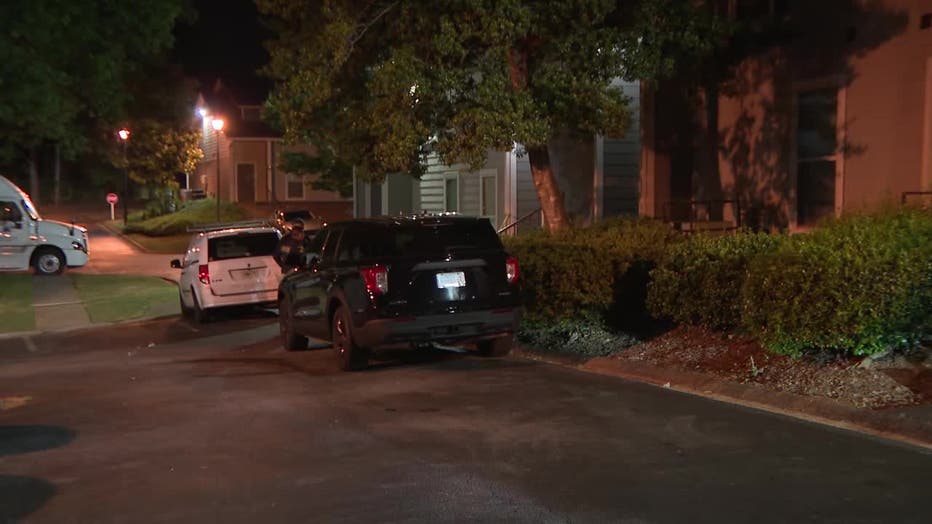 Rawat has been arrested and charged with murder, possession of a firearm during the commission of a felony, and cruelty to children.

If you have any information that could help with the investigation, please call the Clarkston Police Department.