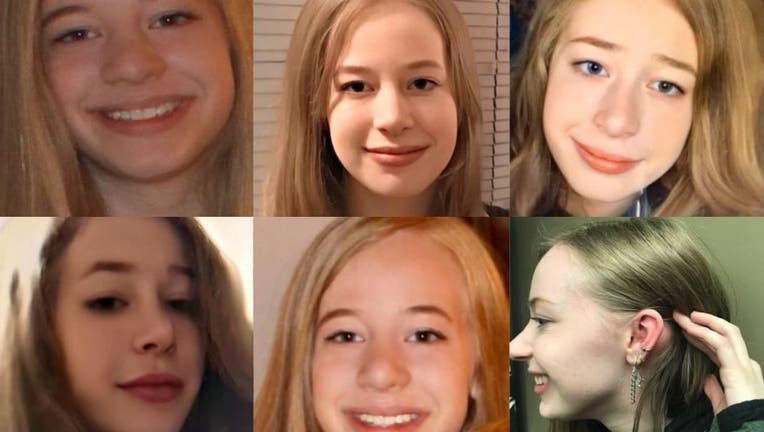 Julia Mann, 17, disappeared from her home in the middle of the night. She has been found, according to the Oconee County Sheriff's Office.

OCONEE COUNTY, Ga. - Julia Mann, a Georgia teenager who had been missing since February, was found safe, according to authorities.

The Oconee County Sheriff's Office posted to its official Facebook page Tuesday that Mann had been located, more than three months since she was reported missing.

"She appears to be safe and local authorities have been notified. We will not release any further at this time. Please respect her privacy and be respectful to a teenage girl and her family. Thank you for your concern and your assistance in finding Julia," the sheriff's office posted.

The 17-year-old was reported missing in February and had last been seen in the area of the Rowan Oak subdivision off of Rocky Branch Road in Oconee County.

A reward had been issued for information that led authorities to finding Mann.