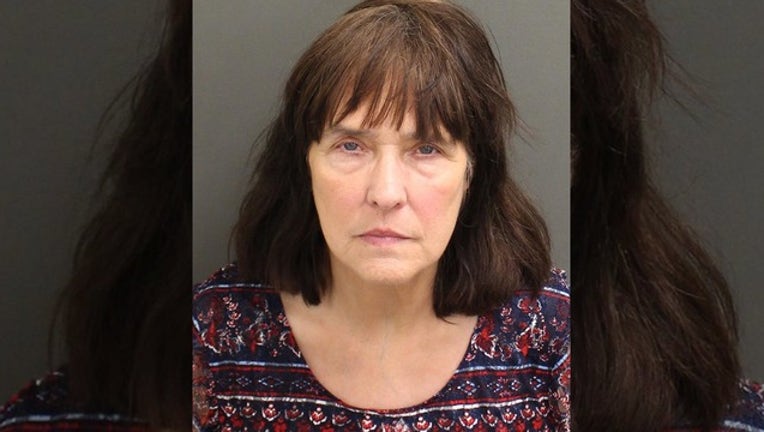 ORLANDO, Fla. (FOX 35 ORLANDO) - Attorneys for a great-grandmother who was arrested for having CBD oil in her purse at Disney World are holding a press conference Tuesday in Orlando.

Hester Burkhalter’s arrest is being talked about worldwide. A lot of people can’t believe the 69-year-old woman was charged with a felony for having CBD.

“The arrest was a legal arrest. I think maybe looking back - maybe that should have been handled in a different manner,” said Orange County Sheriff John Mina.

Last month, Burkhalter was on vacation in Orlando with her family from North Carolina when she was stopped by security outside Magic Kingdom.

She says she was carrying the CBD oil, which was recommended by her doctor, for arthritis pain.

Orange County deputies placed her under arrested and booked her into jail on a felony charge.

“Our priorities are more dangerous drugs than that,” Mina said.

Mina says his deputies are now encouraged to contact someone on their legal team before making a CBD arrest. He also says he’d like the department have better field tests for drugs.

“We do have field kits that test for THC but it seems like they’re not very reliable,” Mina explained.

Charges against the great-grandmother have been dropped but a legal battle may be brewing.

Burkhalter is being represented by high profile civil rights attorney Ben Crump. He says they are preparing to sue Orange County and Disney “unless they take responsibility for their actions.” In a news release from Crump’s office, the attorney claims Burkhalter endured illegal detention, false arrest and a violation of her civil rights.”

Burkhalter says she is traveling to Florida to be at the press conference.