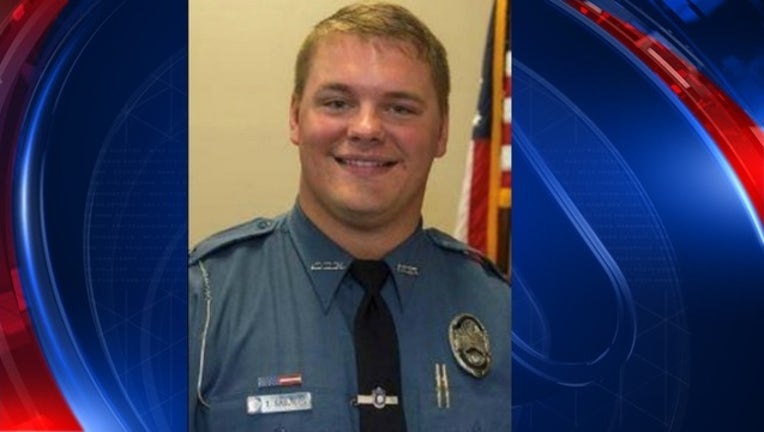 LEXINGTON, Ga. - A police officer in Georgia who was fired after hitting a fleeing suspect with his patrol car wasn't out of work long.

News outlets report Taylor Saulters was hired as an Oglethorpe County sheriff's deputy on Monday, just one day after he was dismissed by the Athens-Clarke County Police.

MORE: Police officer fired after patrol car hits a suspect during a pursuit

Police Chief Scott Freeman fired Saulters after reviewing body-camera footage showing he used his patrol car to hit the suspect, who was trying to run from his partner.

Timmy Patmon, who was wanted on felony warrants, was hospitalized with scrapes and bruises before being jailed.