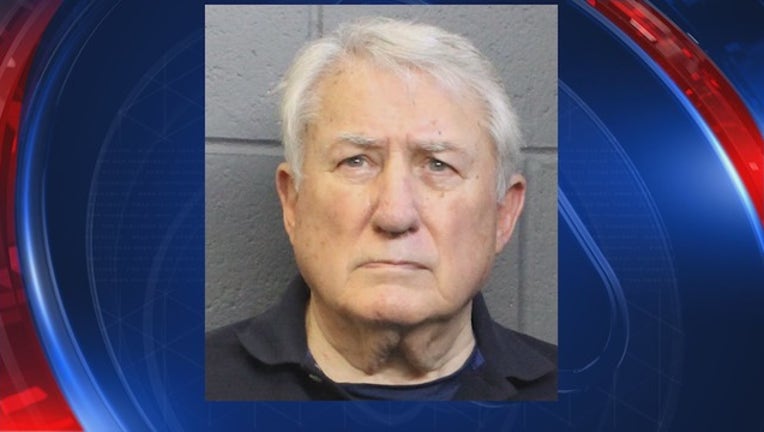 SANDY SPRINGS, Ga. (AP) - Authorities in Georgia say a longtime pastor is the subject of a child molestation investigation.

Harter has served as pastor of Ebenezer Primitive Baptist Church in Sandy Springs since 2014. The church's website says Harter has led congregations in Kentucky, Florida, Texas, Atlanta and the Philippines. An associate pastor told the Atlanta Journal-Constitution on Tuesday that Harter was no longer a pastor or member of the church.