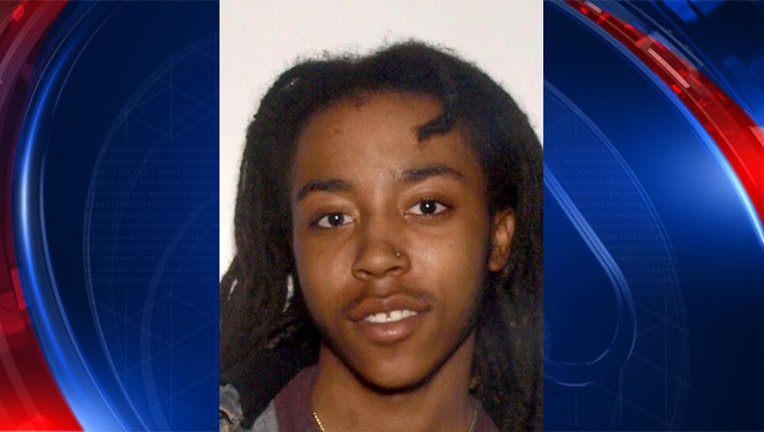 BIBB COUNTY, Ga. (FOX 5 Atlanta) - Deputies in Bibb County are looking for a suspect wanted in the shooting of a teenager over the weekend.

According to the Bibb County Sheriff's Office, 18-year-old Shannon Stracery Daniels is wanted for four counts of aggravated assault stemming from the shooting.

The shooting happened on the 2100 block of Third Avenue around 5 p.m. Saturday.

Officials say two men, identified as Daniels and 15-year-old D'Michael Jenkins, were arguing outside of a home in the area. During the argument, police say Daniels pulled out a gun and shot Jenkins in the stomach.

Medics rushed Jenkins to a nearby hospital. He is currently in stable contition.

Police said that Daniels is considered armed and dangerous and should not be approached. If you hae any information about the shooting or Daniels' location, please contact the Bibb County Sheriff’s Office at (478) 751-7500 or Macon Regional Crime Stoppers at 1-877-68CRIME.