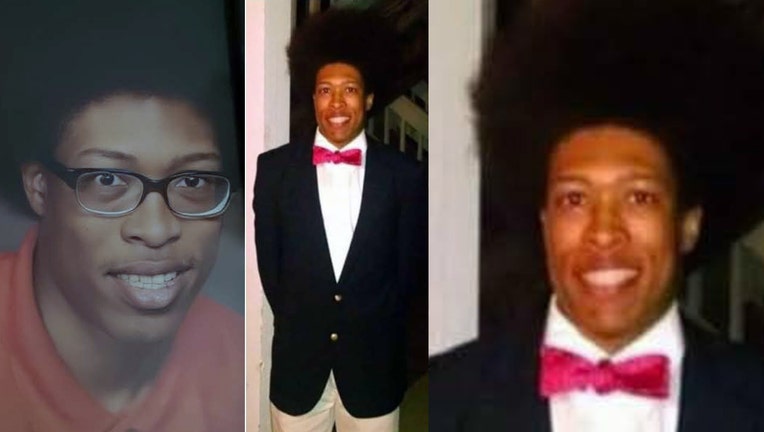 DUNWOODY, Ga. - Police in Dunwoody are searching for a missing 25-year-old man who was last seen taking a walk.

Shaihi Hassan Stukes has not been seen since May 11, Dunwoody police said. He was last seen walking south on Ashford Dunwoody Road into the city of Brookhaven, police said.

Stukes is described as being 5-feet-9-inches tall, weighing about 205 pounds, with brown eyes, and brown hair in an afro style. He also has a mustache and chin beard.

While he has been known to wear glasses, he was not at the time he was last seen.