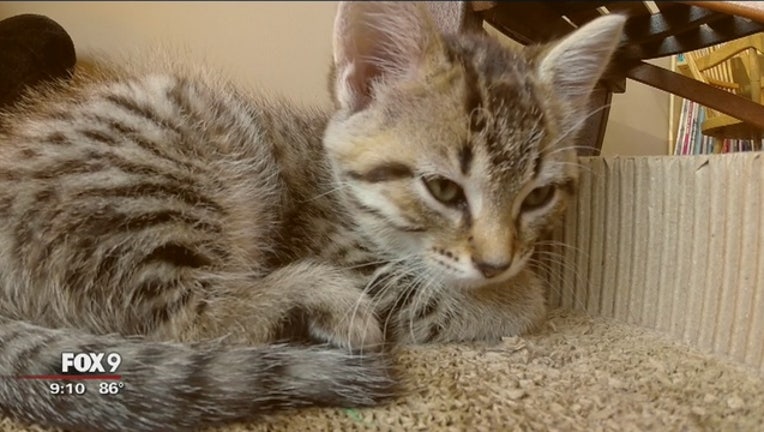 A cat slaughterer in California was sentenced Friday to a maximum jail term of 16 years in jail, but avoided having to register as a sex offender.

Robert Farmer, 26, pleaded guilty in October to 21 felony counts of animal cruelty – including stealing, torturing and dismembering several treasured felines in the south San Jose neighborhood of Cambrian Park. Police say Farmer murdered at least 16 cats, but only four of their remains have been found – two of which were uncovered in trash bins.

The rapid disappearance of the pets in the fall of 2015 caused great anxiety in the northern California community, prompting owners to keep their outdoor felines enclosed inside. Several of the pet owners issued emotional pleas during the court hearing, which was packed with animal rights activists and community locals donning purple ribbons with white cat paws.

Prosecutors and owners of the victimized cats also claimed that Farmer had sexually abused at least one of the cats he killed, but Santa Clara County Superior Court Judge Sharon Chatman dismissed the argument based on a lack of immediate evidence. 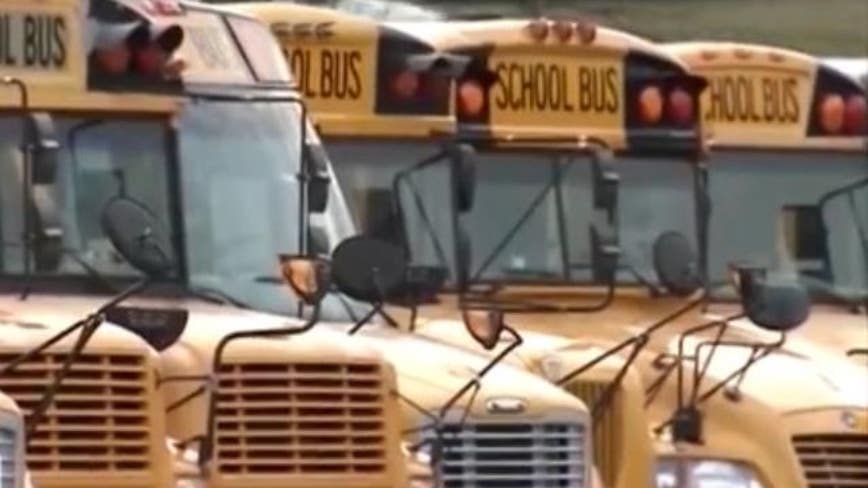 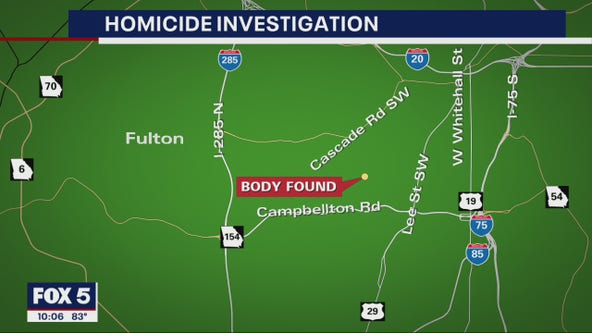