The Advocate reports 21-year-old Matthew Naquin was scheduled to be sentenced Wednesday for negligent homicide in the 2017 death of 18-year-old Max Gruver of Roswell, Georgia. A continuance was granted because one of Naquin's relatives was hospitalized with a serious illness. 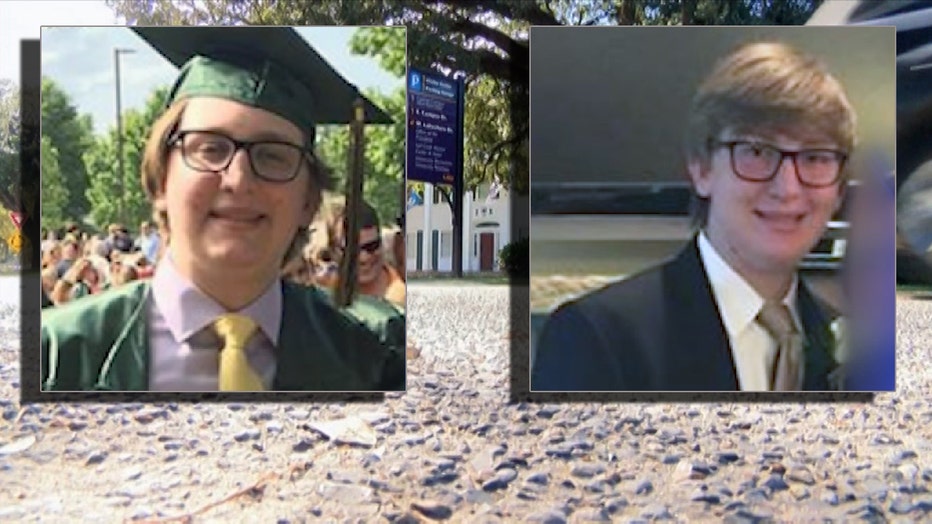 Naquin's new sentencing date is Nov. 20. He faces up to five years in prison.

It took a jury less than an hour to convict the Texas native in July. Gruver died of alcohol poisoning after a hazing ritual. Several pledges testified Naquin appeared to target Gruver that night.

Two other members pleaded no-contest to misdemeanor hazing. They were released from jail in August.