ATLANTA - Two Republican lawmakers, including Georgia Senator Kelly Loeffler, are under scrutiny after reports showing they sold millions in stock before the coronavirus outbreak sent the markets in freefall, according to FOXNews.com. Loeffler denies the allegations of insider trading.

Loeffler is reported to have sold millions in stock from her and her husband's joint account.

Overnight, Loeffler, who was appointed to her seat by Gov. Kemp to replace Johnny Isakson, took to Twitter and denied the allegations.

"I want to set the record straight: This is a ridiculous and baseless attack. I don't make investment decisions for my portfolio. Investment decisions are made by multiple third-party advisors without my or my husband's knowledge or involvement." 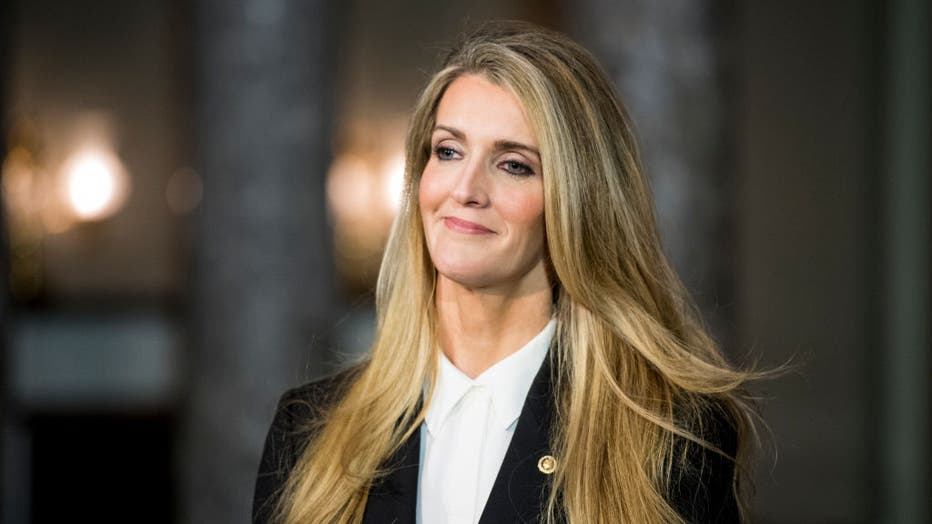 Senator Richard Burr, of North Carolina, is also said to have sold off hundreds of thousands of dollars of his stake. Both Loeffler and Burr reportedly did this after a private coronavirus briefing before the pandemic started. In the weeks that followed, Loeffler urged her constituents to have faith in the Trump administration’s efforts to prepare the nation.

The Daily Beast first reported that Loeffler dropped the stock in late January. The senator is married to Jeffrey Sprecher, the chairman and CEO of Intercontinental Exchange, which owns the New York Stock Exchange.

Burr's stock sales were first reported by ProPublica and The Center for Responsive Politics. Most of them came on Feb. 13, just before Burr made a speech in North Carolina in which he predicted severe consequences from the virus, including closed schools and cutbacks in company travel, according to audio obtained by National Public Radio and released Thursday.

Burr said on Twitter Thursday that Americans were already being warned about the effects of the virus when he made the speech to the North Carolina State Society.