Richard Herd, best known for his role on "Seinfeld," has died, Fox News can confirm. He was 87.

According to The Hollywood Reporter, Herd's wife of 40 years, actress Patricia Crowder Herd, said that Herd died from cancer-related causes at his home in Los Angeles on Tuesday. 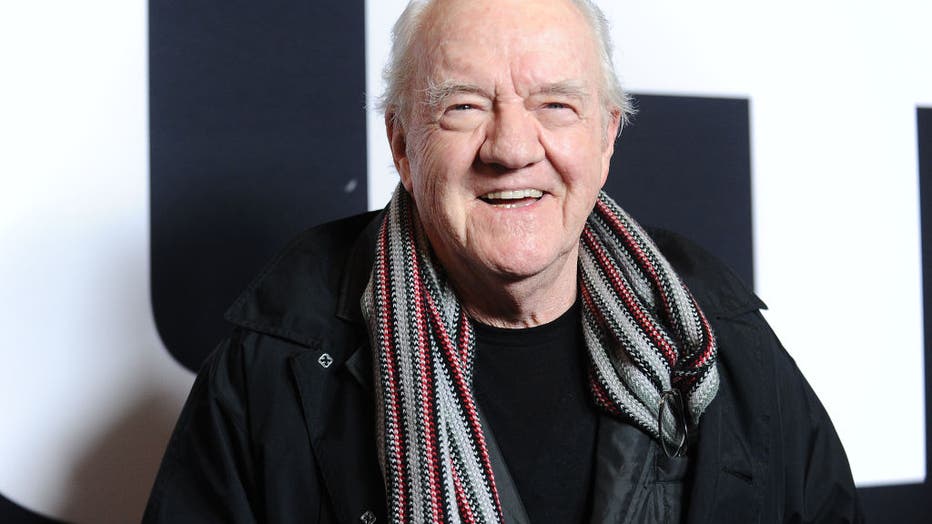 Herd played Mr. Wilhelm on the iconic NBC comedy series. The character was the supervisor to George Costanza (Jason Alexander) while he worked for the New York Yankees.

“'Seinfeld' was one of the best jobs I ever had,” Herd said during an interview in 2019 with the St. Charles Herald Guide. “There were no ‘stars’ on that show, they were all genuinely nice people to work with. It got me a tremendous amount of recognition and still does because it plays all the time.”

His other TV credits include "Star Trek: Voyager," a regular part on the ABC cop drama "T. J. Hooker," and a role in the 1983 alien invasion miniseries "V."