ATLANTA - Security is being increased at malls and other retail spots to protect shoppers.

Beginning this weekend, Atlanta's chief has told all officers -- even investigators -- to wear their uniforms. The goal is to increase visibility anywhere these officers in the city. 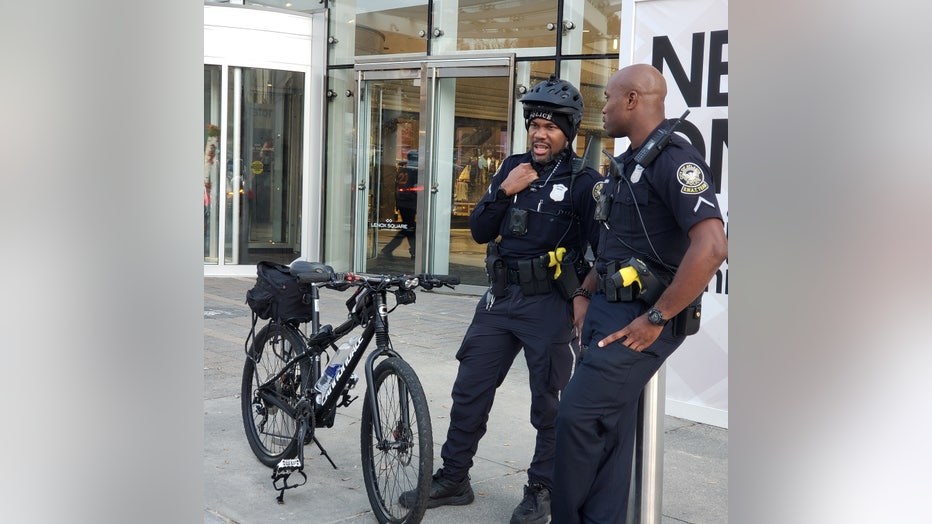 One of the hot spots for shoppers are the high-end malls in Buckhead. Major Andrew Senzer, the commander of Zone 2, has some advice. He says when shoppers go into and out of the mall, they need to put down their cell phones and look around.

The major says thieves may be watching, especially if you are toting shopping bags carrying designer labels.

Senzer says if you get the sense that someone is watching you, turn around and go back inside the mall and head to the security office. An officer will give you an escort.

A.J. Bennett is at the Lenox Square Mall all the time. He is an employee. He believes a thief has targeted his vehicle because he made a mistake. The first time he came out to see broken glass, that thief got valuables. He thinks the same guy keeps coming back looking and disappointed he did not leave more items to grab.