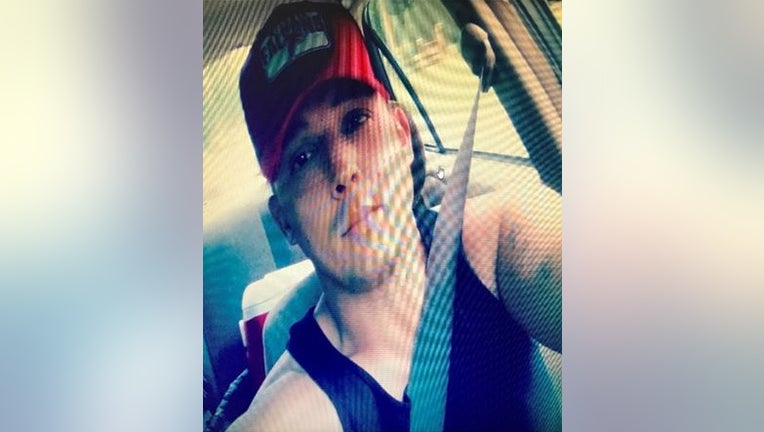 NEWTON COUNTY, Ga. - Deputies in Newton County are searching for a missing man.

Brian Wilson was reported missing on Dec. 6. The Newton County Sheriff's Office reported he was last seen at the Taco Bell on Salem Road in Rockdale County on Nov. 23.

Deputies said Wilson was last known to be living in his vehicle. He has sent messages recently he wanted to harm himself, deputies said.