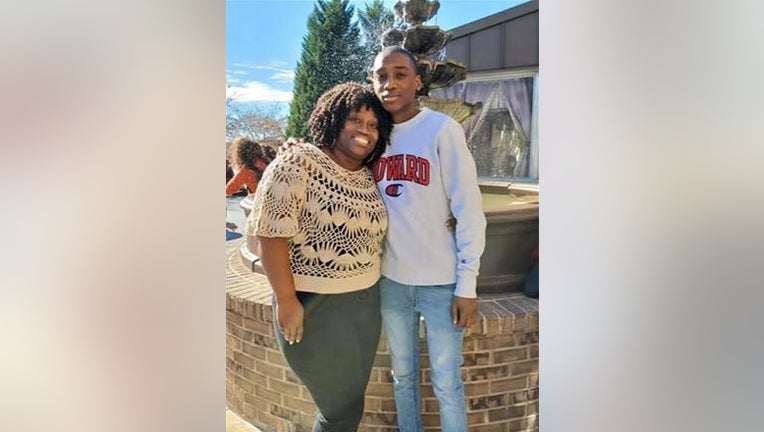 Christopher Lampley, 16, who also goes by Chris, was last seen around 2 a.m. Monday near his home on Gold Court in the Centennial Lakes Subdivision in Acworth.

Deputies describe Lampley as being 5-feet-6-inches tall, weighing 120 pounds with short, dark-colored hair. He is believed to be wearing gray sweatpants and a black hoodie with a "Japanese anime" character on the front.

Lampley is considered a runway, according to deputies, but authorities would still like to find him soon.