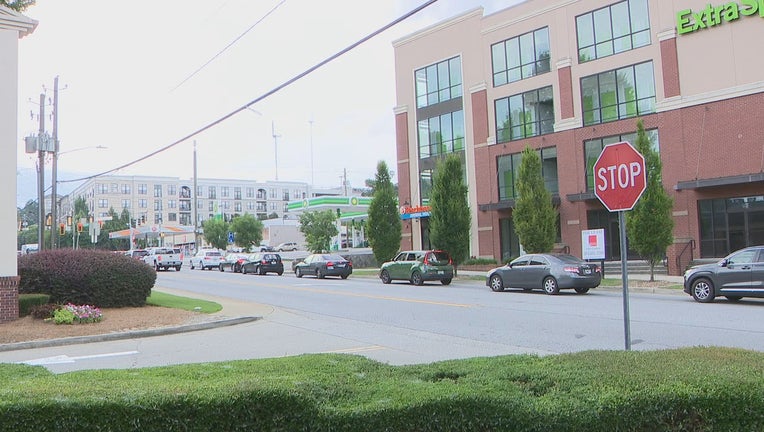 ATLANTA - Officers in Atlanta are searching for the man wanted for a shooting in northeast Atlanta on Monday.

Officers arrived in the area, but could not find a victim. Witness told FOX 5 there was a Jeep at the gas station on the corner of the intersection that had bullet holes in it.

Police said shortly after, officers were notified about a victim arriving at Piedmont Atlanta Hospital with a gunshot wound.

Police, speaking with the victim at the hospital, were told the victim got into a fight with the gunman which led to the shooting.

The victim, whose name has not been released, was listed in stable condition as of Monday afternoon.

Investigators are still trying to piece together the circumstances surrounding the shooting.

Anyone with information about this case is asked to call the Atlanta Police Department or Crime Stoppers.