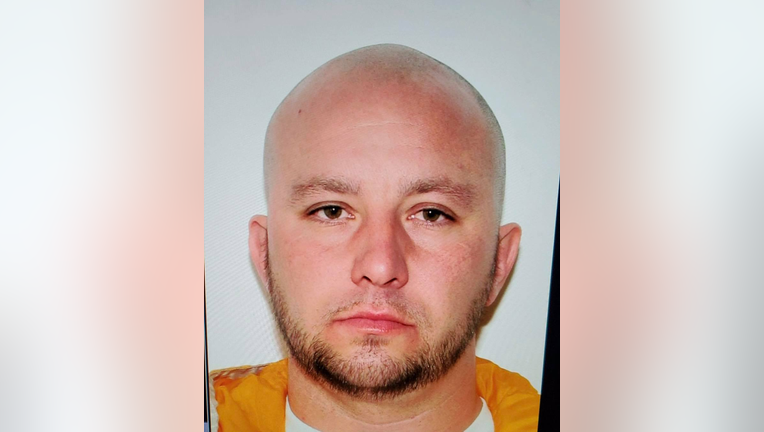 MONROE COUNTY, Ga. - A manhunt for an "armed and dangerous" wanted suspect has locked down all schools in Monroe County Wednesday morning.

The Monroe County Sheriff's Office say they are searching for Gregory Allen Jones after receiving a tip that he was at a Red Roof Inn in Forsyth.

Jones, who had been featured on "America's Most Wanted," is wanted on charges of possession or transport of firearms by a convicted felon, possessing a firearm while in possession of drugs, manufacture, sale or possession of a controlled substance, proceeding after receiving a signal to stop, and reckless driving. All the charges, most of which are felonies, are out of Augusta County, Virginia.

At the inn, deputies approached Jones, who fled the scene in his vehicle. The chase ended with shots fired and Jones wrecking his vehicle behind a Presbyterian Church on Highway 41 and Thornton Road. Jones fled on foot and is still on the run.

As a precaution, officials put all Monroe County Schools on a Code Red lockdown and sent multiple deputies to each school.

Police described the wanted suspect as being 5-feet-8-inches tall with a weight of 240 pounds. He has brown eyes and a shaved head.

Multiple agencies, including the Forsyth Police Department, Georgia State Patrol, and the Department of Corrections, are involved in the manhunt.

Officials say Jones should be considered armed and dangerous and should not be approached. If you have any information that can help with the search, please call 911 immediately.