Concerns are being raised about the police department after a councilman's arrest.

MARIETTA, Ga - Video of a Marietta City Councilman being arrested sparks criticism from the SCLC. The civil rights group says there are serious issues in the Marietta Police Department. Now, they're calling for a community conversation with leaders of the police department.

"We had what I would call an errant member of the police department," said Ben Williams, President of the Cobb Southern Christian Leadership Coalition.

Dr. Ben Williams with the SCLC says body camera video of the interaction between police and Councilman Reggie Copeland says a lot.

"To me, it's a very clear picture of an officer who approaches an accident with what appears to be to me a hostile attitude," said Williams.

Copeland was in a minor traffic accident last spring. He told Williams when the officers approached him he feared for his life. 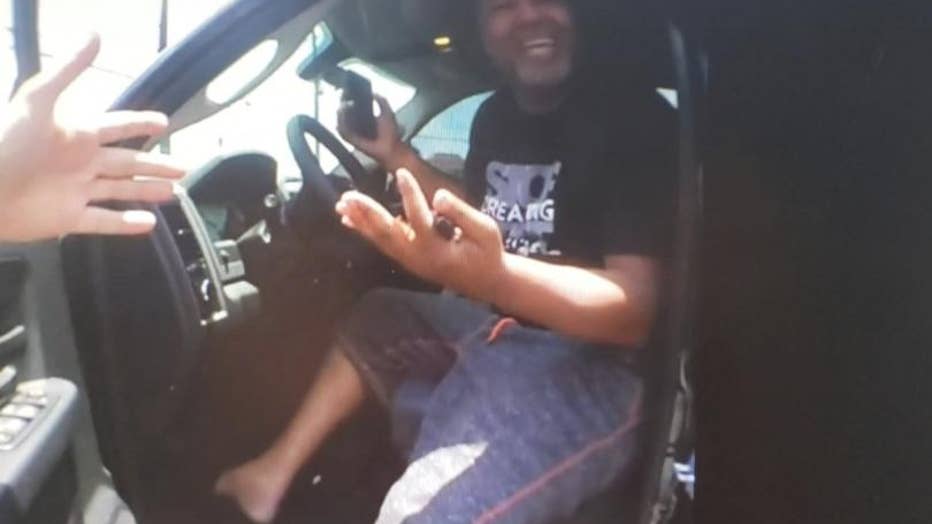 Marietta police released a statement saying, in part, they're grateful for the body cameras to ensure transparency. Dr. Williams say she is also grateful there is video of what happened.

"Body cameras protect police and the citizen. As I watch the videos, I've never seen him [Copeland] be as low key, as compliant, in any situation.

Copeland was charged with three counts of obstruction. In a plea agreement last month, he was given first offender status and the obstruction charges were dropped.

Dr. Williams plans to have a meeting with police leaders some time in early March.