School violence is preventable. That’s one of the key takeaways from a new government report that aims to make your child safer in school.

WASHINGTON (AP) - The warning signs are all there.

Students who were making plans to attack schools showed the same types of troubled histories as those who carried them out. They were badly bullied, often suffered from depression with stress at home and exhibited behavior that worried others, according to a U.S. Secret Service study released Tuesday that examined 67 thwarted school plots nationwide. Those warning signs are also found in many of the adults who commit mass shootings.

The study by the Secret Service’s National Threat Assessment Center is a twist on the study of school shootings. The group analyzed 100 students responsible for plotting 67 attacks nationwide from 2006-18 in K-12 schools. It's a companion report to its study in 2019 on student attackers, the most comprehensive analysis of school shootings since the 1999 Columbine High School killings.

"The findings demonstrate there are almost always intervention points available before a student resorts to violence," said Lina Alathari, the center’s head.

All of the plots studied were serious planned attacks, and the plotters took at least some steps toward carrying them out or schools had faced a substantial level of risk. The bystanders who brought the plots to the attention of authorities likely saved lives. The report's findings will be given live to more than 11,000 schools and community organizations during a training session, Alathari said.

The goal is to take the information and use it so that schools can be better equipped to deal with the warning signs — and that doesn't mean expelling students found to be troubled.

"The study found expelling students doesn't eliminate the risk," said Steven Driscoll, one of the authors. Instead, the key is to address bullying, provide mental health support and assess the impact of stressors in the home.

"No students should fall through the cracks," he said. 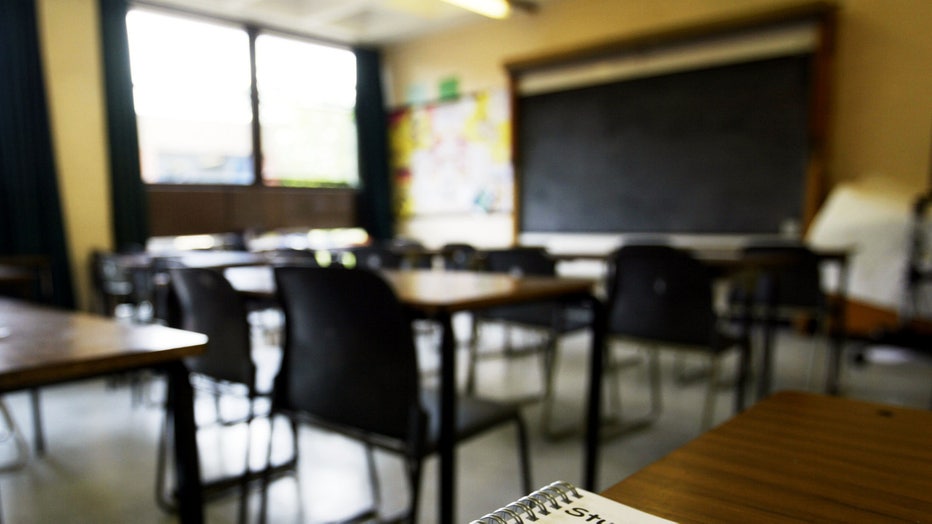 The largest number of thwarted plots, 11, came in 2017. Many of the attacks were planned for April, when the Columbine shootings occurred. Most of the schools targeted were public high schools, and they were located in 33 states, with 37% in suburban areas, and 14% in cities.

The plotters were overwhelmingly male; five were female. The youngest was 11, the oldest 19. Most were motivated by grievances against them, usually peers and bullying. Many were suicidal or had depression. Eight had a desire for fame or notoriety.

More than half had been impacted by adverse childhood experiences like substance abuse at home or parental mental health issues, and many had intended to kill themselves as part of the attack and used drugs and alcohol.

In 75% of the attacks the plotters had access to weapons, mostly from inside their own homes, and more than half had already acquired weapons. Some had homemade explosives. More than half documented their plans through a to-do list or some kind of written justification for their actions.

Many of the students showed interest in violence or hate. One expressed concerning interest in the attack at Columbine, where 12 students and a teacher were shot to death by two students who then killed themselves. One-third conducted research into previous school shootings, like the 2012 Sandy Hook Elementary School attack in Newtown, Connecticut, where 27 people, mostly first-graders, were killed.

But most important, the researchers said, about 94% talked about their attacks and what they intended to do in some way, whether orally or electronically, and 75% were detected because the plotters talked about them. About 36% were thwarted within two days of their intended attacks.

In these cases, they were arrested and faced criminal charges. But the point of the study, researchers said, was not to identify someone to arrest but to identify early warning signs, so that students do not end up arrested.

"First and foremost, targeted violence is preventable if communities can identify warning signs and intervene," Driscoll said. The earlier the better. The goal is not to introduce students to the criminal justice system.

"The primary objective," Driscoll said, "is providing a student with help as early as possible."