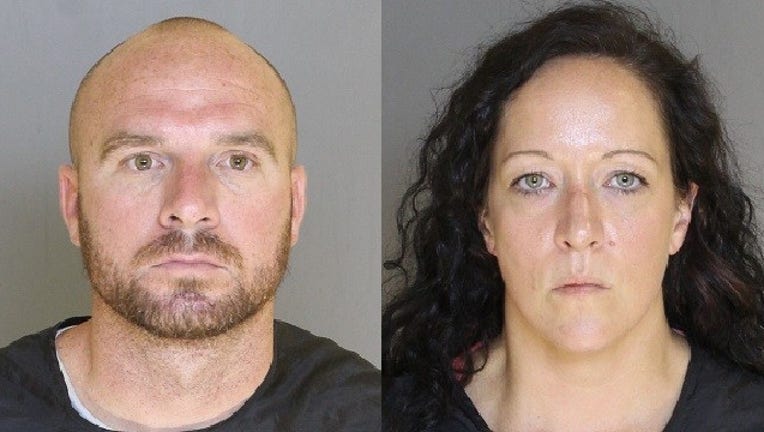 DALZELL, S.C. (AP) — Deputies say a Sumter County couple has been arrested after they forced their 14-year-old daughter to live in a tent in the woods because she ate a Pop Tart without permission.

Investigators said 33-year-old James Driggers and his 36-year-old wife, Crystal, only gave their daughter a flashlight, a roll of toilet paper, a whistle and a watch and told her she had to stay out in the woods for a week.

Deputies say the parents told the girl she had to meet someone at a fence at specific times to get any food.

Authorities found the girl Friday night, two days into her punishment. She was outside during Thursday night’s severe storms.

The parents are charged with child neglect. It wasn’t known if they had lawyers.