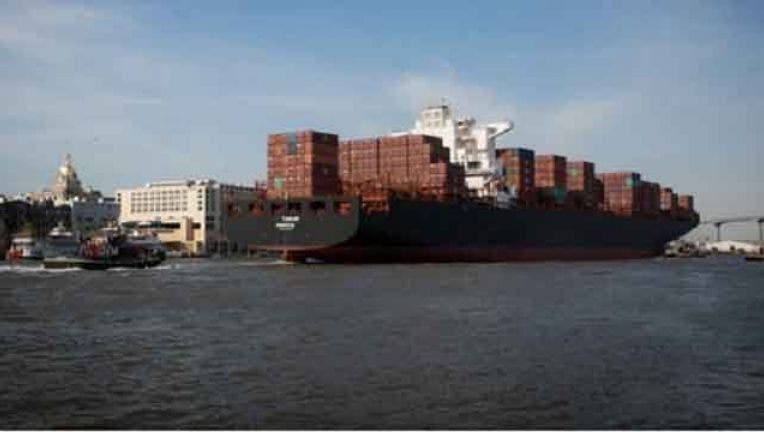 AUGUSTA, Ga. - Leaders in a city in Georgia and another one in South Carolina are discussing the future of the New Savannah Bluff Lock and Dam after a federal judge blocked a plan to remove the structure.

The U.S. Army Corps of Engineers proposed replacing the lock and dam with a rock weir fish passage that would have dramatically lowered the pool of water in the Savannah River between Augusta, Georgia and North Augusta, South Carolina.

U.S. District Judge Richard Mark Gergel recently ruled that the plan did not adhere to a federal law, the Augusta Chronicle reported. The federal Water Infrastructure Improvements for the Nation Act of 2016 required the pool be maintained at the level it was when the law was enacted in December 2016. The Corps of Engineers can appeal the judge’s decision.

The two cities and the state of South Carolina opposed the engineers’ plan. Republican U.S. Rep. Rick Allen of Georgia said Augusta and North Augusta are in talks about the future of the structure.

“Both of our cities are initiating a process by which they are going to be very specific about what our needs are,” Allen said. “We are getting experts involved. We are going to do our own specifications on what we think is the right way to do it.”

Allen secured bipartisan support for a bill to repair the lock and dam and create a spawning habitat for endangered sturgeon in the river downstream from the structure, but opposition from environmental groups scuttled those plans. With the need to fund the federal government and potentially pass a new stimulus bill, passing the bill for the project could be difficult as the current Congress finishes its work, Allen said.