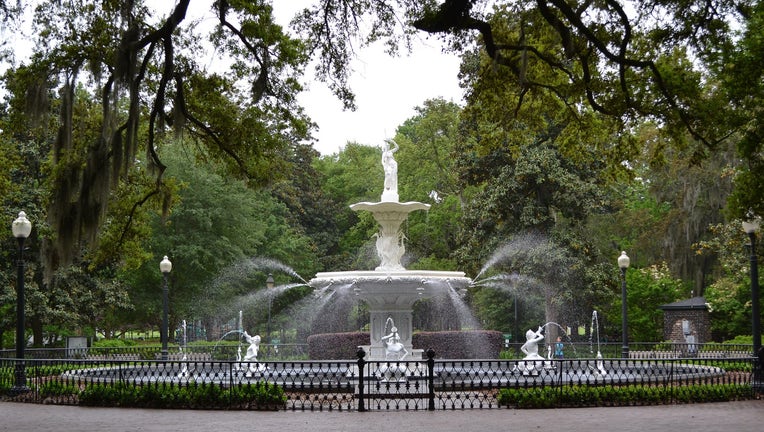 Image by MADSkills from Pixabay

ATLANTA - The Hostess City of the South is getting a major accolade from TIME Magazine.

The magazine named Savannah, Georgia one of its 100 World's Greatest Places of 2021.

To make this year's list, TIME says it received nominations from its network of correspondents and contributors with a focus on places "offering new and exciting experiences."

In the magazine's description of Savannah, writer Janine Clements highlighted radical changes to the city's riverfront, saying that the changes were "transforming underutilized space into new districts, bringing more of the city’s hidden treasures into view."

Clements mentions the Plant Riverside District, a newly opened area of restaurants and hotels that was made on the site of a former power station.

This isn't the only recognition that Savannah has received in 2021. In June, Global Traveler named the city as the Best Weekend Destination in North America for the second consecutive year.

TIME Magazine's full issue of the World's Greatest Places will be on newsstands Friday.