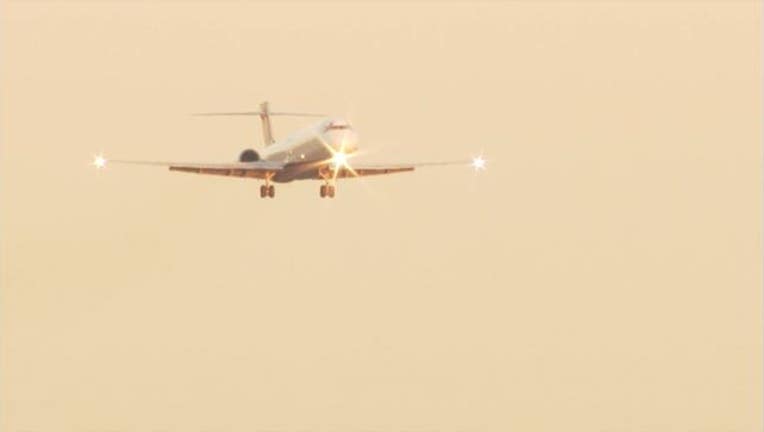 The Savannah Morning News reports nearly 2.8 million passengers traveled through Savannah/ Hilton Head International Airport in 2018. The commission that manages the airport says that's an increase of more than 336,000 additional passengers compared to 2017.

The growth came as airlines added more flights to the Savannah airport, which also markets itself to travelers headed to neighboring South Carolina.