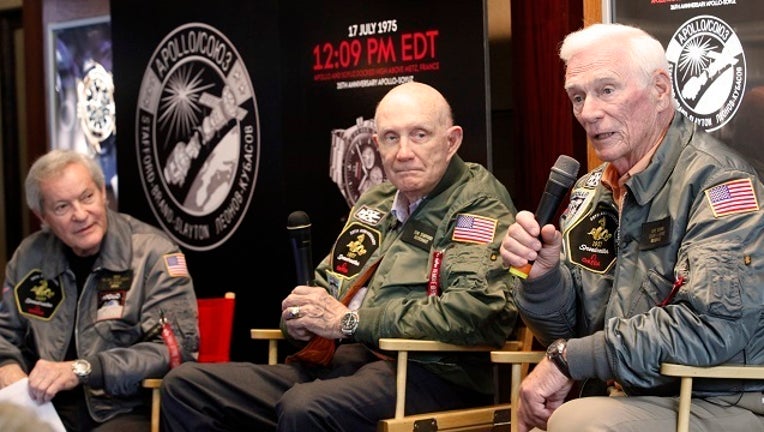 On May 18, 1969, the Apollo 10 mission launched from Kennedy Space Center in Merrit Island, Fla for the fourth crewed mission in United States history.

Aboard the 49,000 ton Saturn V rocket, Astronauts Thomas Stafford, John Young and Eugene Cernan sought out to orbit the moon for the second time in American space travel.

In July of 1969 - just two months after Apollo 10 - the Apollo 11 mission successfully put Neil Armstrong, Buzz Aldrin and Michael Collins on the surface of the moon.