Police say they've identified Devonte Lavonne Childs and Cortney Demar White as suspects in the shooting outside the busy shopping center. Both men are considered armed and extremely dangerous.

SANDY SPRINGS, Ga. - Investigators said one man is in custody and another is on the run. Both are suspects in connection to a deadly grocery store shooting.

The shooting happened Tuesday at the Kroger at the Orchard Park Shopping Center on the 2000 block Dunwoody Club Drive after 6 p.m.

Police said 35-year-old Cortney Demar White surrendered to police Monday afternoon hours after being identified as one of the suspects in the shooting outside the busy shopping center. Police said 25-year-old Devonte Lavonne Childsas was still on the run.

"I saw a man lying on the ground. he was sitting up. people around him, there was blood everywhere," witness Lauren Menis told FOX 5.

Shoppers at the time said it was a terrifying experience. 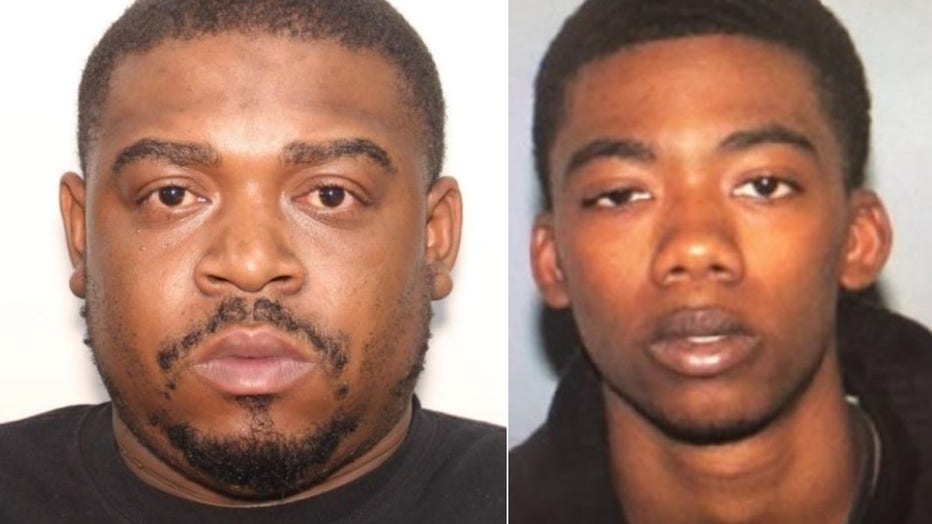 Since the shooting, investigators say they determined the violence was related to a drug deal and said that Mabiaku and the two suspects knew each other. All three met in the parking lot for a transaction involving "a large amount of marijuana," police said. At some point, that deal soured and turned into a deadly shooting.

Officers have since issued arrest warrants for Childs and White with both men facing murder charges. 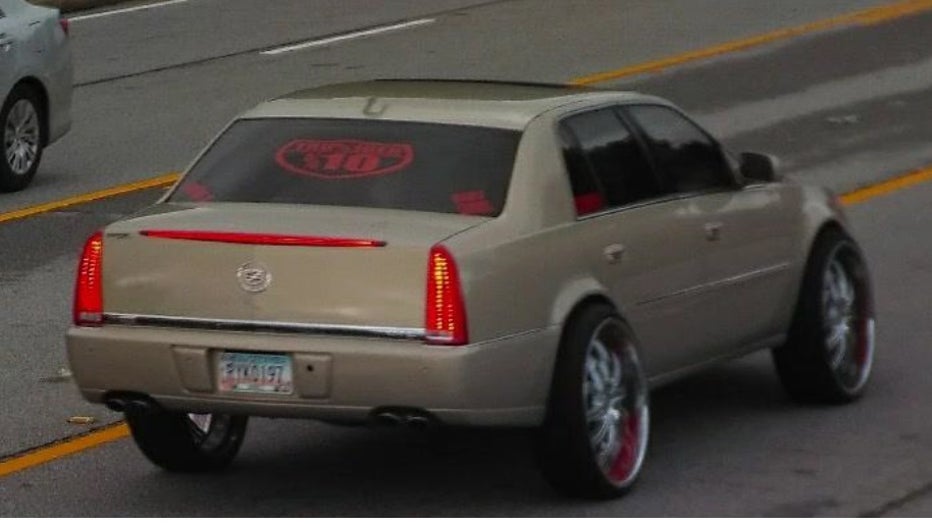 Detectives say White may be driving a 2009 Cadillac DTS with the Georgia tag RYK0197.

According to officials, both men remain at large and are considered armed and extremely dangerous.

If you have any information that could help police find Childs, please call 911 immediately.